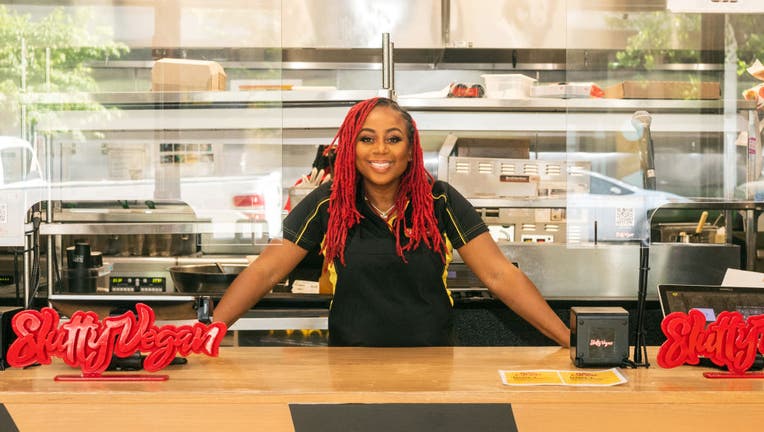 In a press release, DoorDash says the role is designed to "to better bridge gaps in relationships with restaurant partners."

Cole actually was a DoorDash driver before she opened her restaurant, which serves vegan burgers to crowds at her popular spot on Edgewood Avenue. 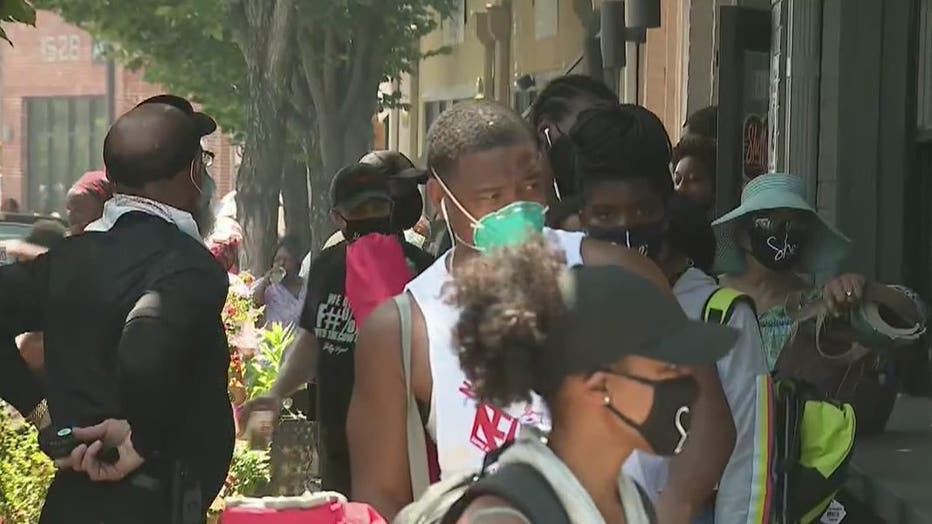 ""Putting the pandemic aside, the restaurant industry is unpredictable. I’m excited to get to work with DoorDash to ensure restaurants will have appropriate resources to succeed regardless of the hand that’s dealt," Cole said. "Being a restaurateur is by far one of the most difficult jobs I’ve ever had. But through experience I have learned to maneuver through this industry in a way that allows me to connect with the customer to identify what they like and what they don’t like."

She's the company's second-ever person to hold the position. The first, Chicago Chef Stephanie Izard of Girl & The Goat, stared during last year.