HARALSON COUNTY, Ga. - The discovery of skeletal remains in a wooded area near Tallapoosa could bring some closure to the family of 31-year-old who has been missing since 2018. But it also raises more questions than answers. 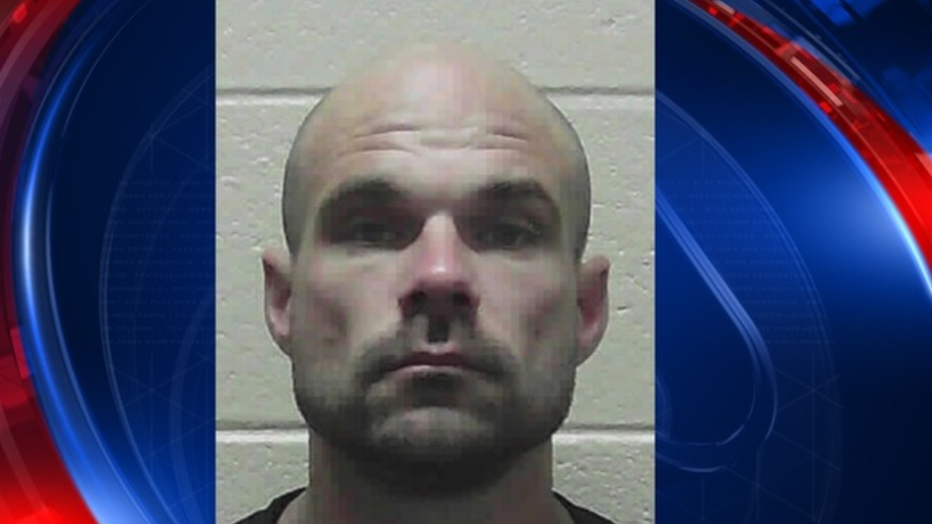 Haralson County Investigator Heather Mecillas said human remains, strongly believed to be that of Earl, were discovered on a property off of Mount Zion Church Road near Tallapoosa Thursday.

“We’re about 90 percent it’s going to be her,” said Investigator Mecillas. 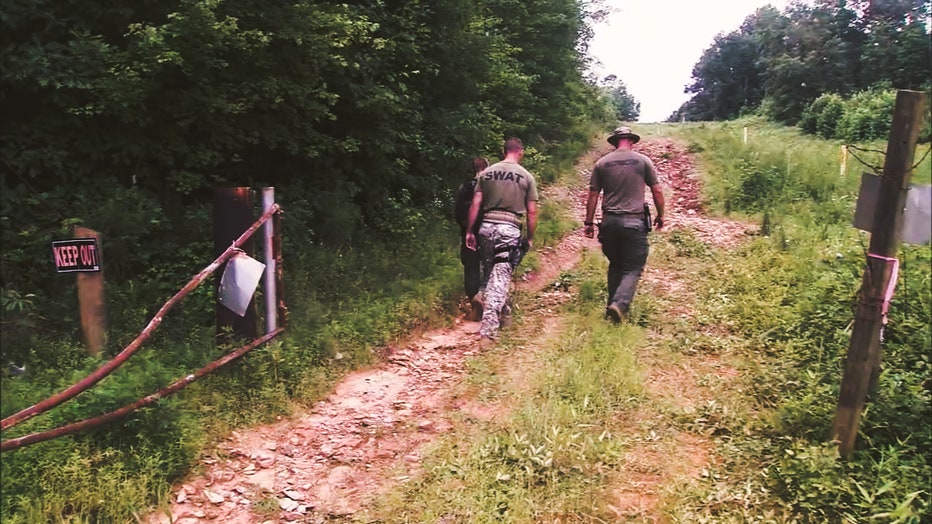 The skeletal remains were recovered near the spot where Jessica’s backpack along with her wallet and ID were found weeks earlier by property owners.

The 31-year-old disappeared from a home on Little Circle Road in June of last year, prompting searches from the sheriff’s office and private citizens. The remains were found about a mile from where Ms. Earl disappeared.

“That area never came up in any of the searches, no tips in that area or anything else that would have brought us to that property,” said investigator Mecillas. 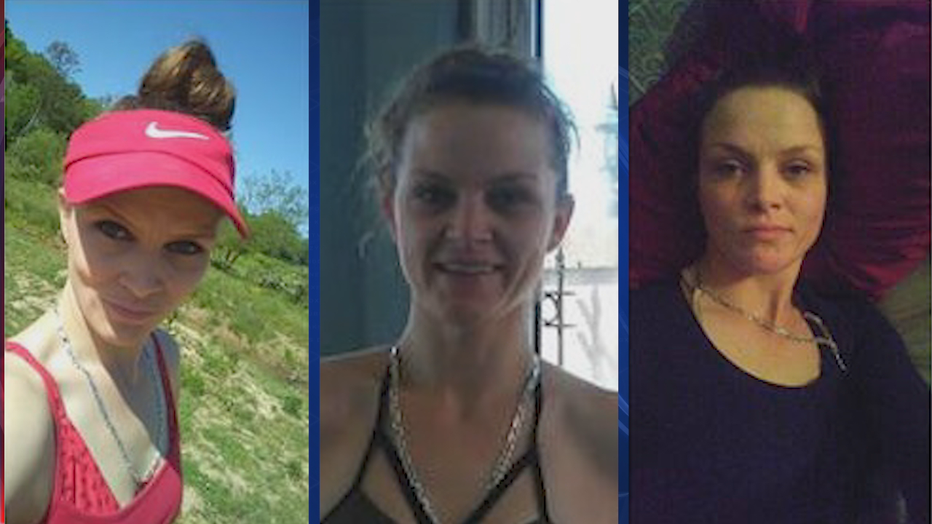 Haralson County investors are not saying exactly where the skeletal remains were located, only saying it was somewhere down this road. But for the family of Jessica Earl, the investigation is far from over. Sandra King, Jessica Earl’s mother, spoke to FOX 5 News from Louisiana where she and other family members continue to seek justice.

“We know that she would not just disappear without someone having taken her. And so now we are left with a thousand other questions and until those answers are answered we will not have closure,” said King. 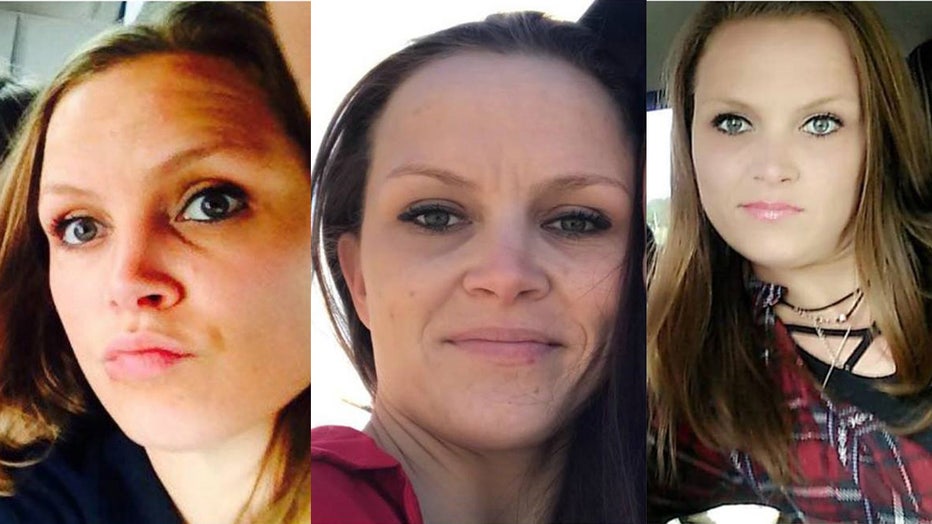 Haralson County Investigator Mecillas said it’ll take a GBI autopsy to determine the cause of death and it’s unclear if foul play is suspected.“There are other things that we are following up right now that we found so we’ll continue to work on it,” said Investigators Mecillas.

It’s investigative work which hopefully will provide answers and closure for Jessica Earls family including a teen daughter and son still here in Georgia.“We’re demanding answers and we’re demanding justice, we deserve it,” said King.

She said once she retrieves the remains of her daughter from the GBI Crime Lab she will hold two funeral services, one in Louisiana for friends and family there and one in Georgia for others here.