ATLANTA - Gunshots sent people ducking for cover when a gunman opened fire across from an Atlanta Greyhound bus station on Tuesday morning. 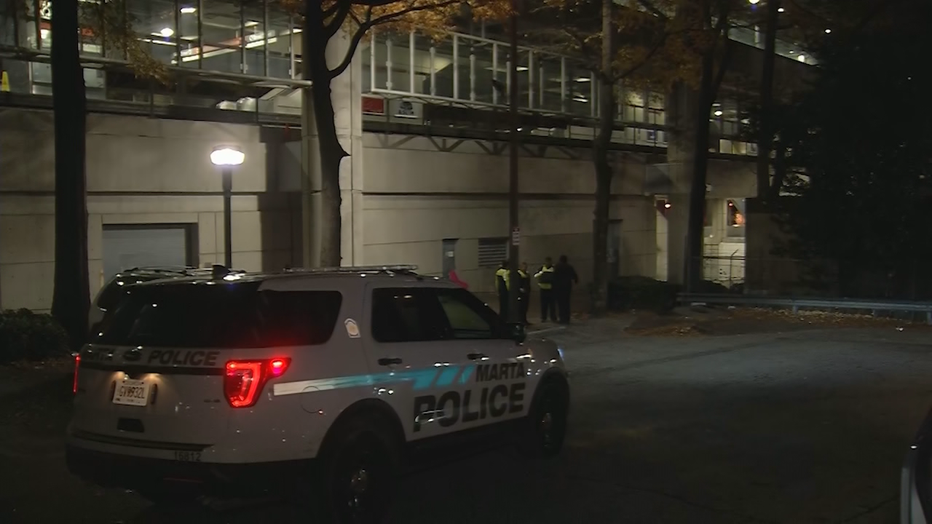 Police say they responded to the scene on Forsyth Street in downtown Atlanta just after 3 a.m.

Officials say the shooter did not hit anyone but people ran after they heard the sound of gunfire.

Officers have not tracked down the gunman or identified a target.