Workers saw the man shoplifting at a farmer's market. An employee confronted him.

CLAYTON COUNTY, Ga. - Clayton County police are asking the public to help them identify a man accused of assaulting an employee when he was caught shoplifting.

Officials say the incident happened on Jan. 14 at the Little Giant Farmers Market on the 7500 block of Highway 85 in Riverdale, Georgia.

According to investigators, the unidentified man was seen shoplifting multiple items from the store. When confronted about the crime, officials say he assaulted a female employee and then fled on foot. 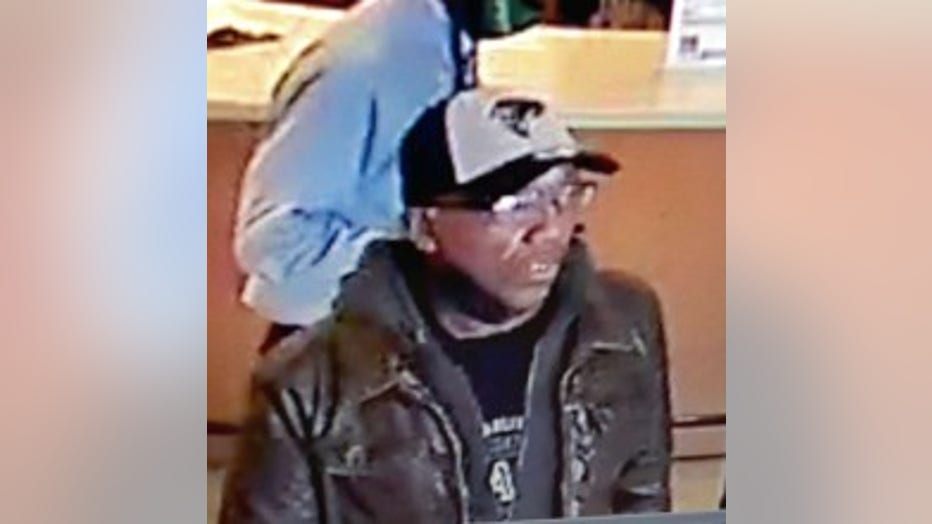 If you know anything that could help with the investigation, please call the Clayton County Police Department at 770-477-3747.