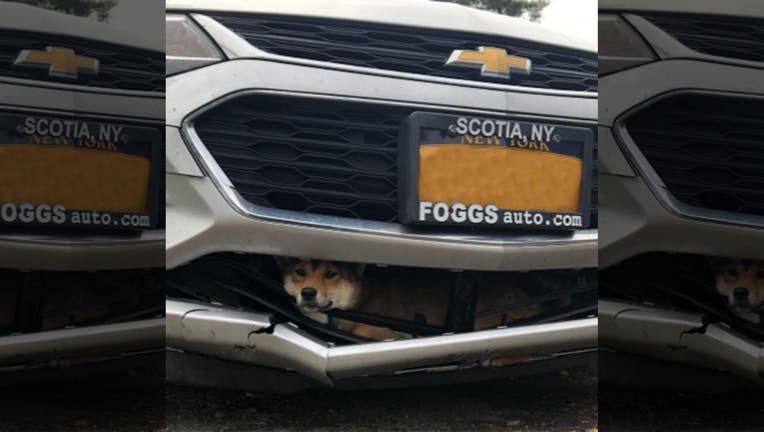 ALBANY, N.Y. - (FOX NEWS) -- A New York dog named Coco is lucky to be alive after being struck by a car and taken on a 45-minute ride stuck in its grille.

The Shiba Inu had slipped through a fence when it was let out of its Albany home to go to the bathroom, her owner told CBS17.

Police told The Daily Gazette that the driver of a Chevy Cruze then ran into Coco, but thought she had hit a ball and didn’t see when she inspected the damage.

The driver, whose identity has not been released, then continued on her way to Rotterdam, where she began to hear noises coming from the front of the car and discovered Coco.

She called the police, who had animal control bring Coco to a nearby clinic where veterinarians diagnosed her with a broken elbow. She was soon reunited with her owner and is reportedly doing OK, but will need surgery on her leg. The incident remains under investigation. 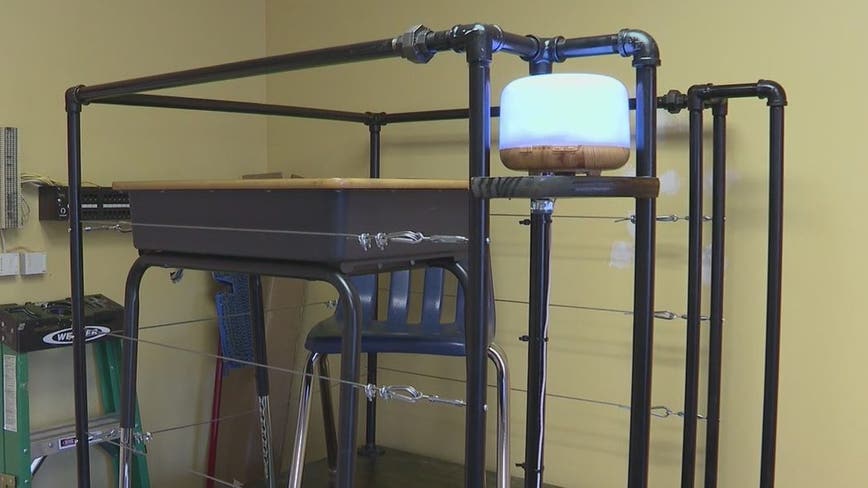 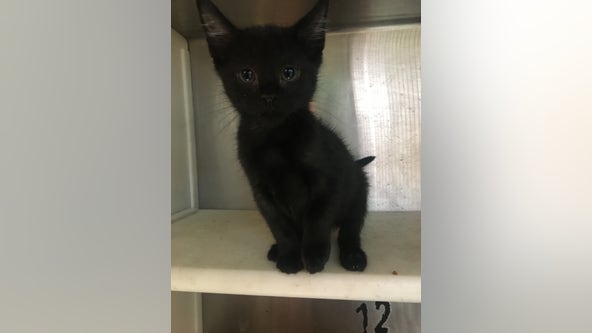