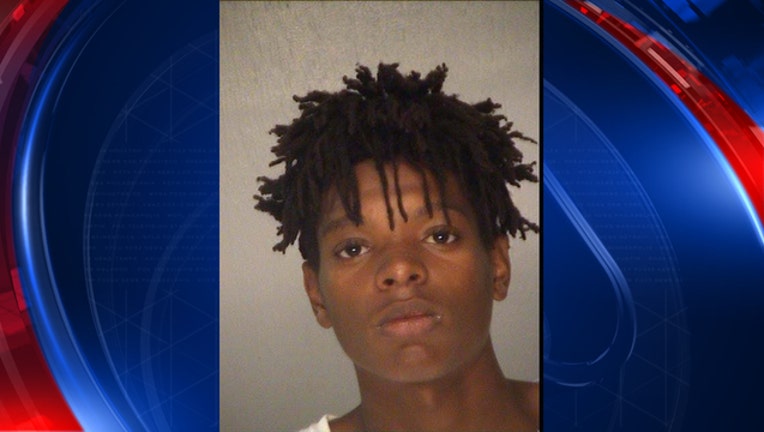 MACON, Ga. (FOX 5 Atlanta) - Deputies need your help finding a suspect who shot a teenager in the face in Bibb County.

Officials say the shooting happened in the parking lot of the Houston Food Market on the 4100 block of Houston Avenue around 10:45 Thursday night.

According to the Bibb County Sheriff, three men were standing in front of the business when one of them shot 15-year-old D'Angelo Ross with the handgun.

Williams is described as being 6 feet tall, with a weight of 138 pounds. He has brown eyes and black hair with small twists.

Officials say Williams, who is known to frequent south Macon and Houston Avenue, is considered armed and dangerous.

Medics rushed Ross to Navicent Health. He is now listed in critical but stable condition.

Anyone with information that can help deputies with this case should call the Bibb County Sheriff’s Office at (478) 751-7500 or Macon Regional Crime Stoppers at 1-877-68CRIME.