According to the Clayton County Sheriff Department, 19-year-old Kyra and Tyra Faison are wanted in a violent burglary that happened Dec. 10. 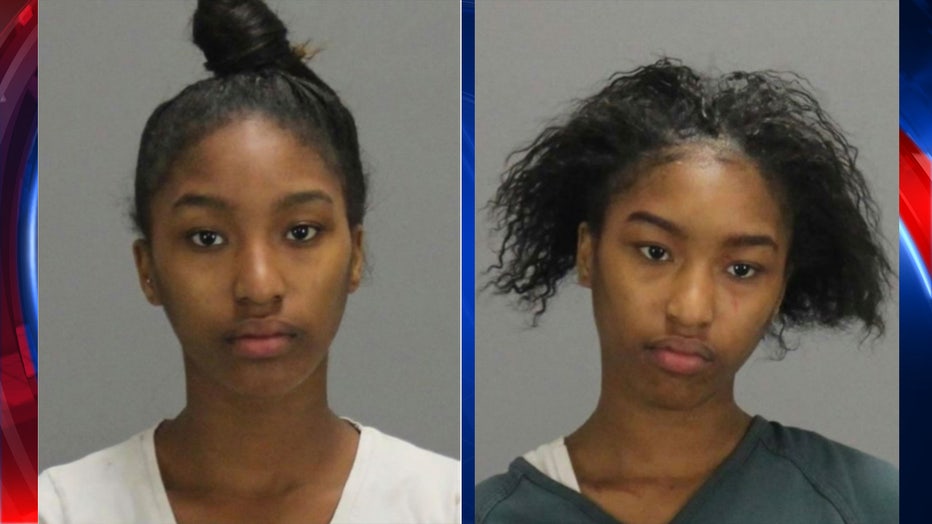 On that day, officials say the twins kicked open a door to a home and beat a female victim in the face with a frying pan. They are accused of then dragging the woman out of her home, stealing her car keys and phone, and hitting her.

Both 19-year-olds are wanted for aggravated assault with a deadly weapon, aggravated battery, robbery, 1st-degree burglary with the intent to commit a felony, and criminal trespass with damage to property.

On their social media shared by police, both the twins are seen brandishing guns at the camera. 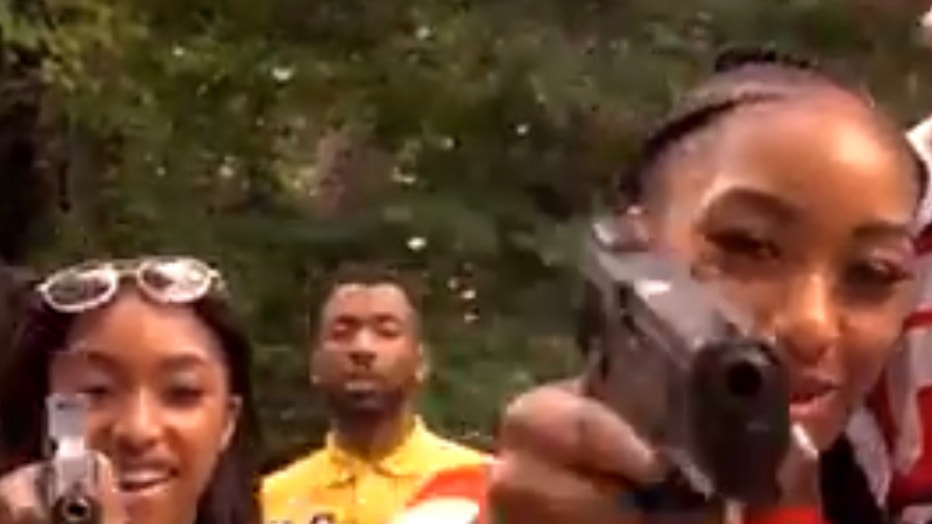 Officials say Kyra Faison didn't appear in court on Dec. 12 for another incident as well. She is also wanted for failure to appear on charges of reckless conduct, theft by receiving stolen property and discharging firearms on the property of another.

Anyone with information on the twins is asked to call the Clayton County Sheriff's Office.