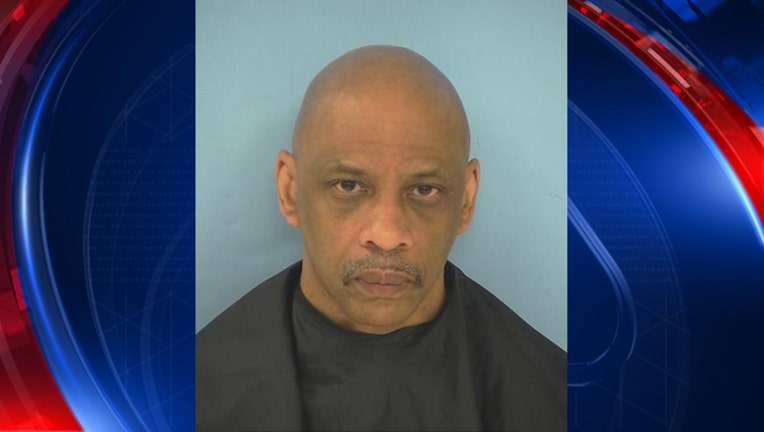 According to a statement by the Fayette County Sheriff's Office, on Feb. 4, an inmate told a detention officer about an alleged "sexual encounter" between 53-year-old Roderick D. Hale and a female inmate.

After an investigation, officials discovered Hale committed multiple "policy violations," and, after firing the deputy, began a criminal investigation.

On Monday, the GBI notified officials that they they were planning to charge Hale with two counts of felony sexual assault by persons with supervisory of disciplinary authority and one count of felony violation of oath by a public officer.

Hale turned himself in police on Wednesday morning and posted a $25,000 bond.

The deputy, a resident of Peachtree City, began work with the Fayette County Sheriff Office's Jail Division in January of 2016.