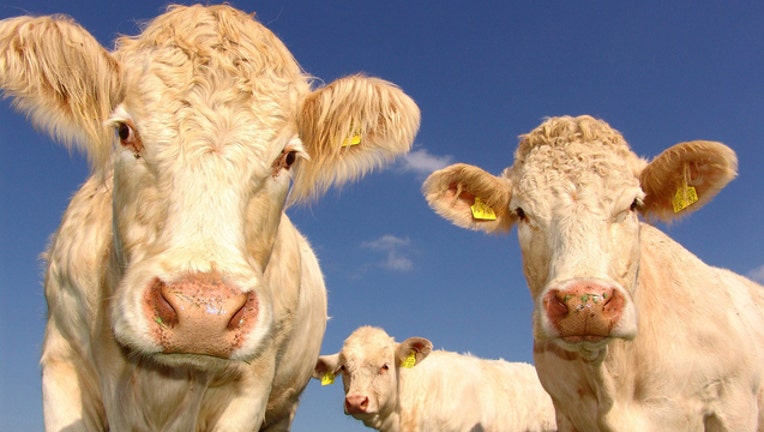 HAMILTON, Ga. (AP) - A Georgia sheriff says a man and his sister's argument about cows led to the man's death over the weekend.

Harris County Sheriff Mike Jolley says Bickerstaff and his sister were arguing about cows that had been getting out of a fenced area and into a garden.

Jolley says alcohol played a role in the shooting. No charges have been filed.