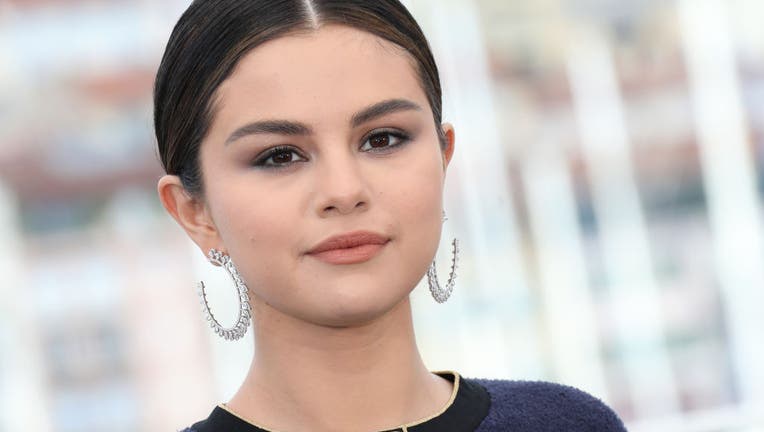 FILE - Selena Gomez attends the photocall for "The Dead Don't Die" during the 72nd annual Cannes Film Festival on May 15, 2019 in Cannes, France. (Photo by Tony Barson/FilmMagic)

LOS ANGELES - Three years ago, Selena Gomez received a kidney transplant from television star and close friend Francia Raisa, due to her struggle with lupus.

Now, the singer and “Rare Beauty” founder is embracing her scar as a sign of strength and body empowerment.

“When I got my kidney transplant, I remember it being very difficult at first showing my scar. I didn’t want it to be in photos, so I wore things that would cover it up,” she wrote in the post. “Now, more than ever, I feel confident in who I am and what I went through...and I’m proud of that.”

The star also applauded Mingus for the creation of her new company, one “whose message is just that...all bodies are beautiful.”

Gomez revealed her lupus diagnosis back in 2015 and took a break in her career to focus on regaining her health. The disease causes inflammation of internal organs, skin rashes and joint pain. According to the Lupus Foundation of America, 90 percent of people living with lupus are women.

Since returning to the spotlight, Gomez has continued her singing career and launched her own cosmetics company, Rare Beauty, earlier this year.