Photos: "Gifts of Grave for the Hudsons" via GoFundMe

GWINNETT COUNTY, Ga. - A metro Atlanta family is in need of help after a father survived a brutal attack while on the job in September.

Police said on September 1, William Hudson, 46, was shot at 14 times while working as a security guard at the Norcross Extended Stay Motel.

Based on witness accounts, Gwinnett investigators immediately identified Xavier Geder as the gunman. He eluded law officers for weeks, but Gwinnett Deputy D. Crea tracked him down in Sumter County and informed the U.S. Marshals Task Force in Macon. Marshals arrested Geder near Plains, Georgia in October.

SEE RELATED: Wife speaks out after arrest in shooting of security guard

Following the shooting, Hudson was rushed to the hospital in critical condition. He survived the attack, but spent nearly 100 days in the hospital and is now confined to a wheelchair.

At the time of the shooting, the company Hudson was working for didn't offer health insurance, so his family has been struggling financially. A GoFundMe account has been set up to help them pay their bills. If you would like to donate, click here. 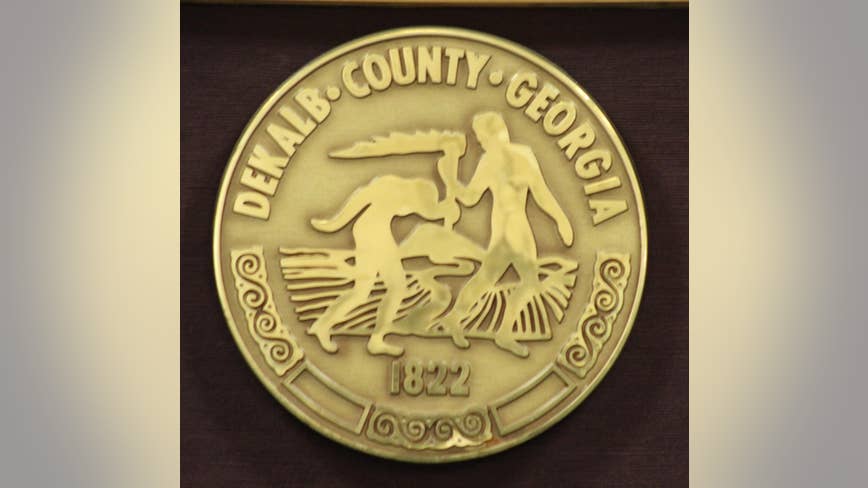