CARROLLTON, Ga. - A trio of women who are wanted in Carroll County for stealing from a nurse at a nursing home has now been linked to other similar crimes.

Investigators believe this was the same day they targeted victims in Newton, Paulding, and Carroll counties. 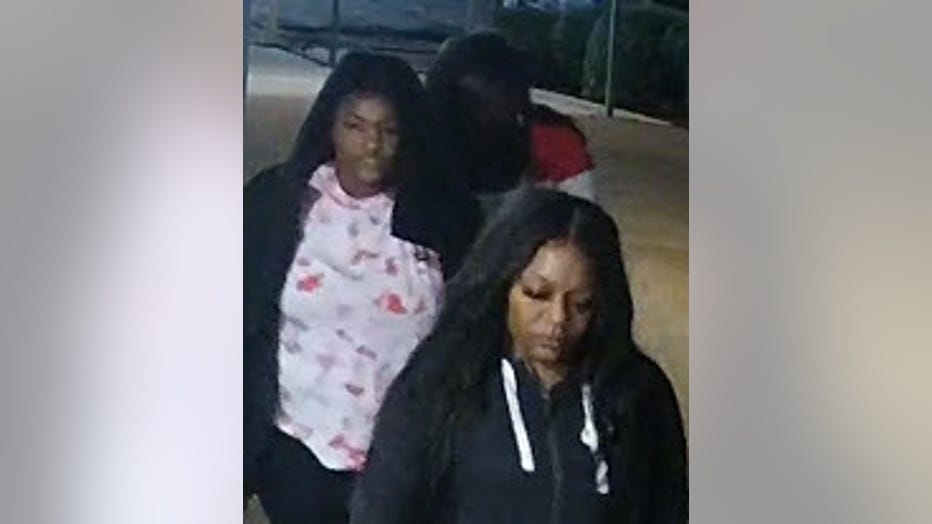 Investigators in Carroll County say these are the same women who were caught on surveillance at a nursing home - later that evening.

Deputies search for trio of women after nurse's wallet was stolen 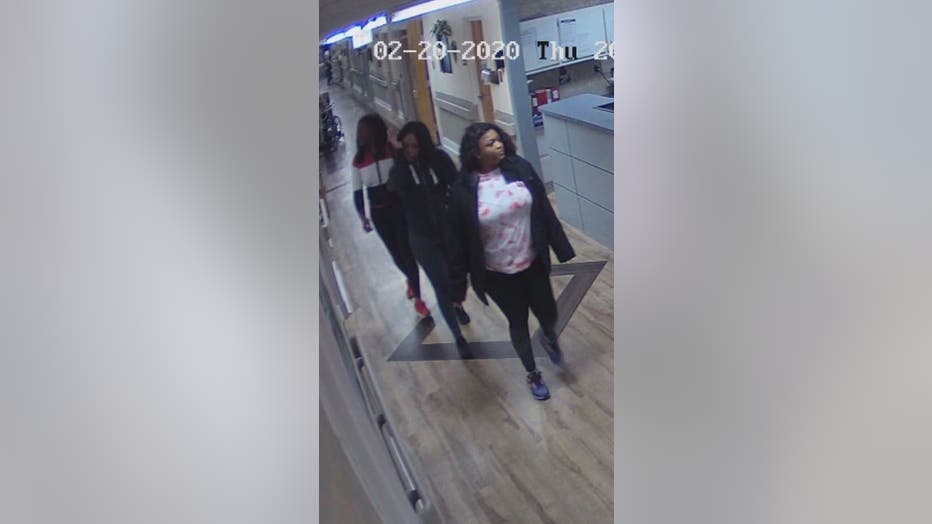 Deputies in Carroll County are searching for these three women after a nurse's wallet was stolen on Feb. 20, 2020. (Carroll County Sheriff's Office)

Investigators believe the woman started their spree in Newton before targeting a store in Paulding County.

“I spoke to one victim in Hiram. She works at Judy b’s where they targeted her before coming into our [Carroll] county,” said Hulsey.

And finally ending their day in Carroll County at this nursing home. 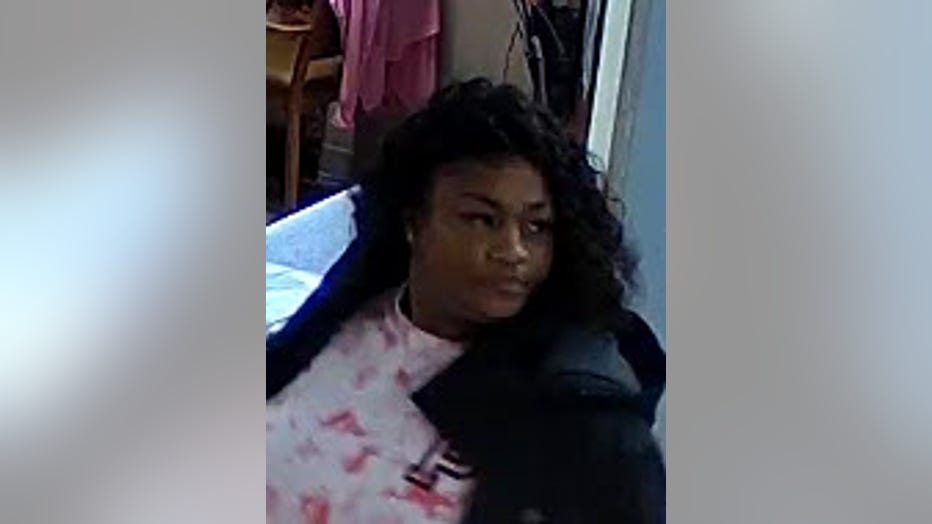 “They are taking the cards and then going to Target or Walmart, trying to use them as quickly as possible,” said Hulsey.

Investigators are now asking for the public’s help to identify these three women. 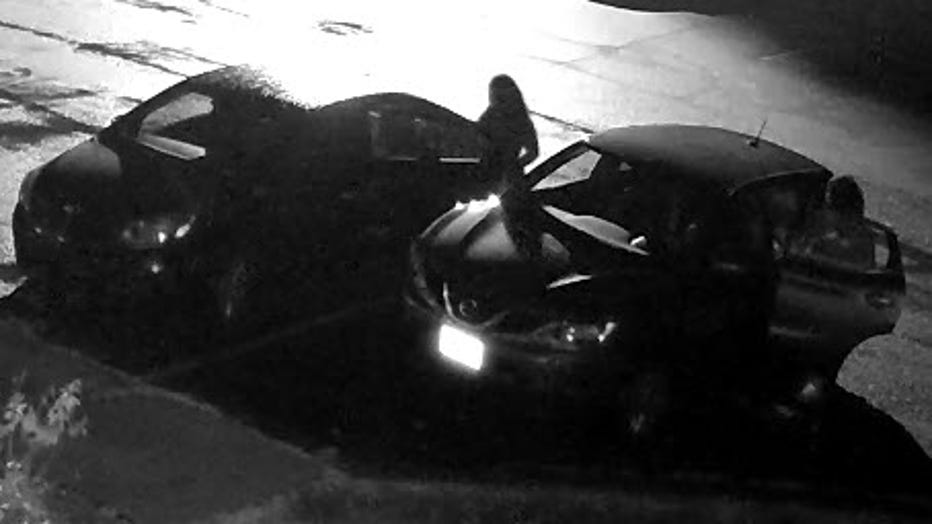