FLOYD COUNTY, Ga. - Police in Floyd County are hoping someone will recognize a red compact car used by alleged scammers.

The Floyd County Police Department released video of that car on Monday. Investigators said an elderly couple was scammed out of $5,000 after the thieves told them their grandson was in jail.

The scammers then came to the house in the red compact vehicle seen in the video.

Forsyth County deputies are searching for this man in connection to three separate incidents were elderly residents were scammed out of tens of thousands of dollars.

This type of scam has been plaguing north Georgia recently. Last month, the Forsyth County Sheriff's Office sounded the alarm there after three victims were bilked out of a combined $40,000 in cash.

"All these scams are similar in nature. The victims are in their early to mid-80s. They received telephone calls from their landline telephones advising that a family member was in an accident, or in jail, and needed to be bonded out of jail," said Forsyth County Sheriff's Detective Christopher Murphy.

"The first call was the attorney stating that they were acting on behalf of the victim's family member that was in jail, then they were handed off to a bail bondsman to try to obtain the money, so there are different layers to the scam, "said Det. Murphy. 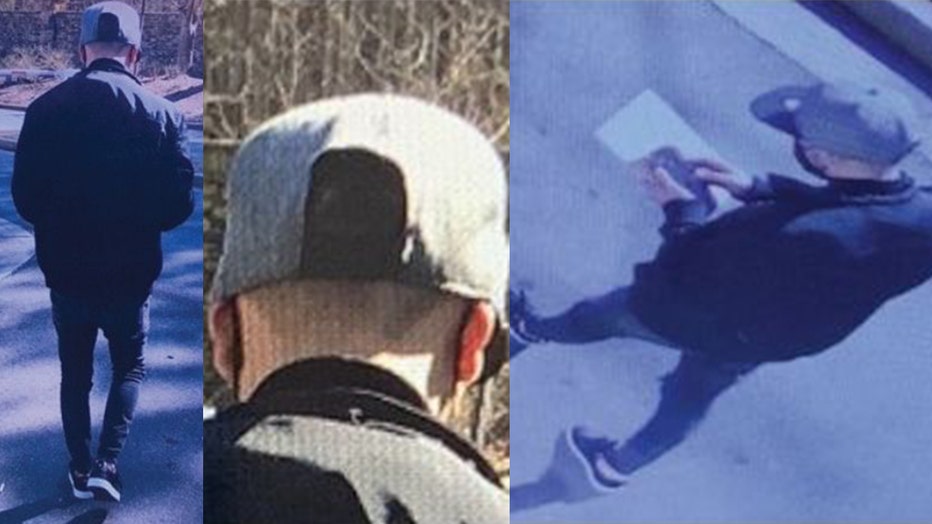 Investigators in Forsyth County are searching for this man wanted in connection to reported scams against the elderly. (Forsyth County Sheriff's Office)

In one case, a suspect impersonated a victim's distressed family member, convincing the elderly woman to pay the money to get her out of jail.

Law enforcement officials have not said if the cases in the two counties are linked, but remind anyone who receives one of those calls to hang up and call the jail or law enforcement’s main number directly to verify.