According to investigators, 36-year-old Jason Hall was taken into custody in connection to the shooting death of Kelly Vucelich. 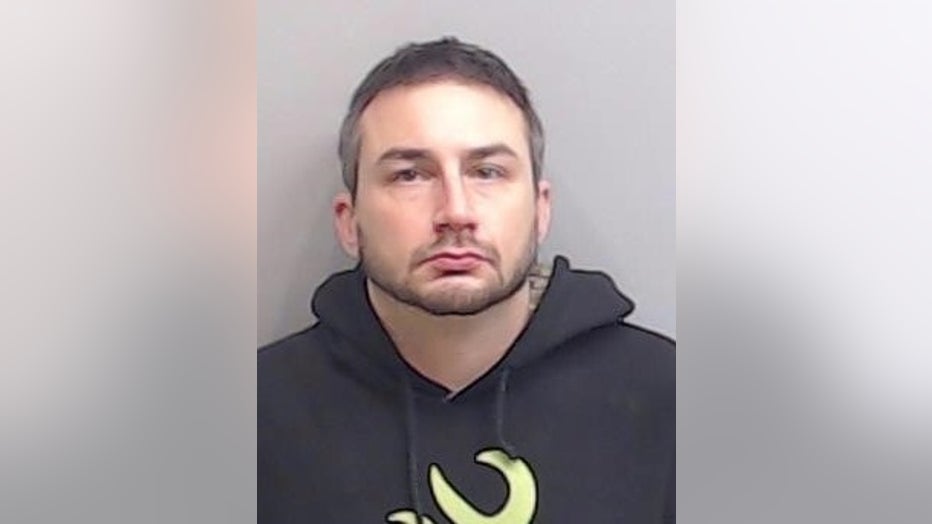 Around 12:48 a.m., police officers went to the Crest Riverside apartments located in the 800 block of Chattahoochee Circle to check on a female resident. Hall told one of his family members that she had possibly been shot inside of the apartment. The family member then called 911.

When officers later arrived, Vucelich was found shot to death in the apartment.

Gainesville police and Hall County Sheriff's deputies found Hall at the Northeast Georgia Medical Center. He was taken into custody after a short standoff around 4:00 a.m.

Hall booked into the Fulton County Jail where he was charged with murder.