Firefighters in Roswell saved a man from a burning home.

The victim, described as a senior citizen, was trapped in the basement when the home on Crab Orchard Drive went up in flames.

When firefighters got to the home, it was 85 percent engulfed in flames. Four of the people who lived there escaped, but the older gentleman couldn't get out of the basement. Firefighters then pulled him to safety.

Paramedics rushed the senior citizen and another victim believed to be an adult female to the hospital. Both were in stable condition. 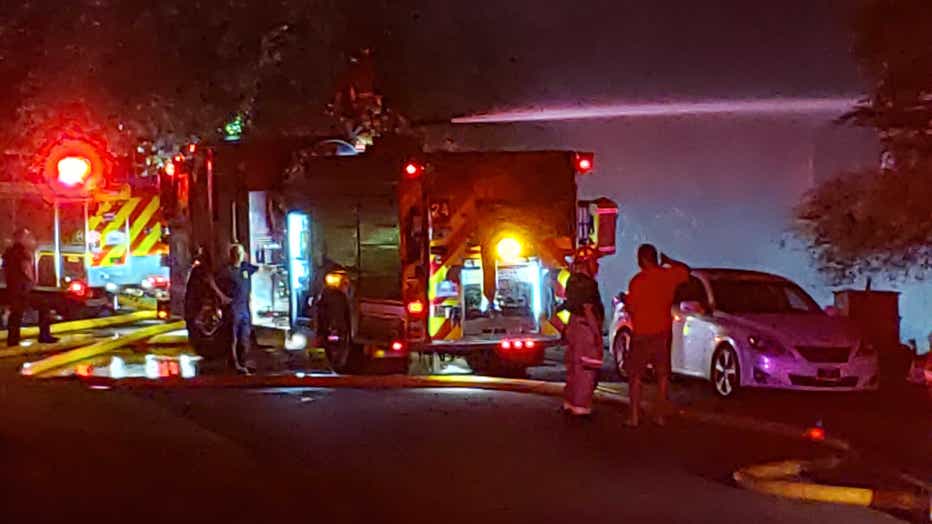 The other three people in the home suffered from smoke inhalation but weren't transported.

Because the fire got such a head start on them, firefighters said there wasn't much they could do to save the home.

After making sure everyone was out, they took a defensive approach. Ladder trucks dumped water on the home, while firefighters used hoses to put out any hotspots.

The cause of the blaze is under investigation. 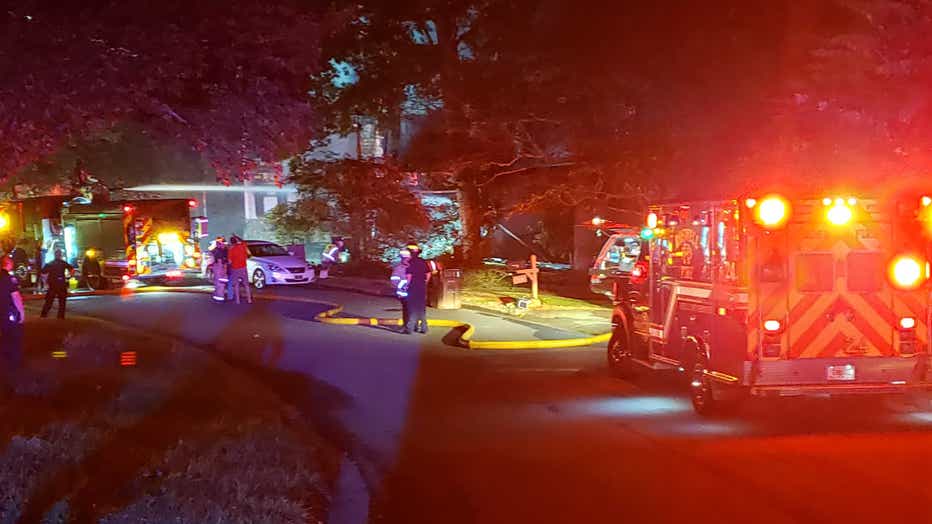 Roswell firefighters save a man from a burning house fire along Crab Orchard Drive in Roswell on the morning of June 23, 2020. (FOX 5)

The chief told FOX 5 he was proud but not surprised that his crew saved someone's life.

"That's what we do," the Roswell Fire Chief said. "That's what we live for. The reason we come to work every day so we can make a difference in somebody's life and tonight they did."