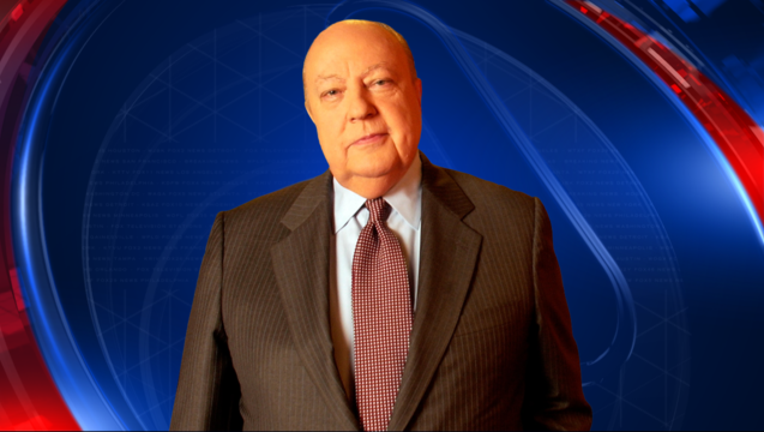 NEW YORK - Roger Ailes has resigned as Chairman and CEO of Fox News Channel and Fox Business Network, according to an announcement Thursday afternoon from 21st Century Fox.

Mr. Ailes’ resignation comes after he was sued by Gretchen Carlson, a former anchor at Fox News, who claims that Mr. Ailes forced her to leave the network because she refused his sexual advances. Mr. Ailes has denied the allegations in that lawsuit.

The company announced that Rupert Murdoch will serve as Chairman and acting CEO of the cable networks.

In the announcement, Mr. Murdoch thanked Mr. Ailes for “a remarkable contribution to our company and our country.” Mr. Murdoch went on to say, “Roger shared my vision of a great and independent television organization and executed it brilliantly over 20 great years. Fox News has given voice to those who were ignored by the traditional networks and has been one of the great commercial success stories of modern media.”