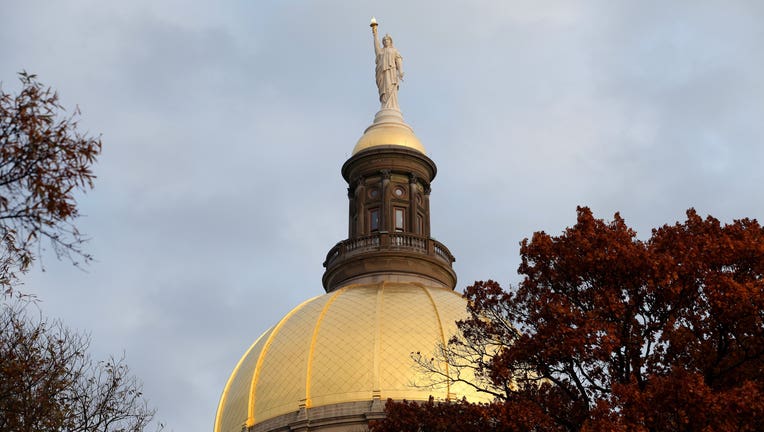 Senate Bill 291, called the "Georgia Death with Dignity Act," would give patients who received a prognosis of six months or less to live the ability to request aid-in-dying medication that they could take themselves.

Several requests and assessments from at least two physicians would be required before the person could receive the medication.

If passed, doctors or loved ones who help the terminally ill end their lives would no longer be subject to criminal prosecution. Currently, the practice is a felony under Georgia's assisted-suicide law, which can result in a prison sentence.