CONYERS, Ga. - Conyers police are offering a reward of up to $2,000 for information that helps them catch a shoplifting suspect. 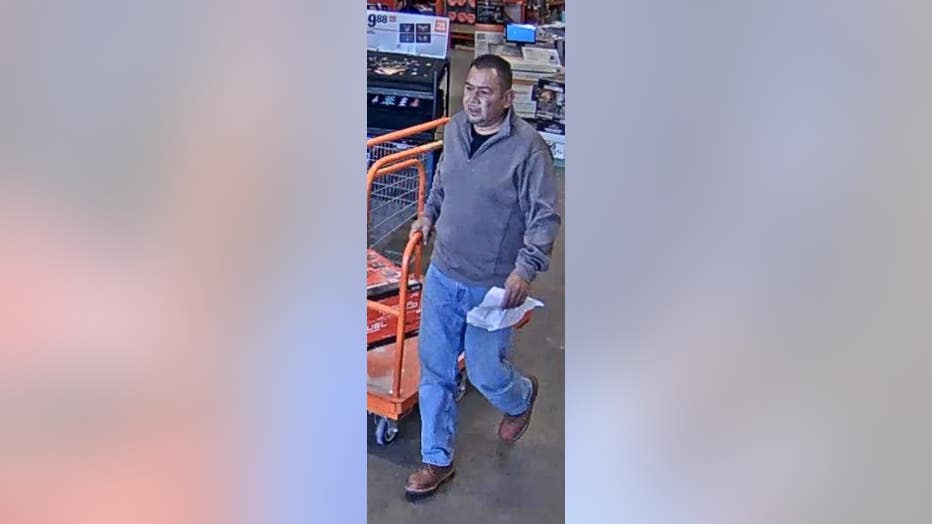 According to police, the man is wanted for shoplifting multiple tool kits from a Home Depot on the 1300 block of Dogwood Drive on Nov. 25.

The suspect was seen leaving the scene after getting in the passenger side of a red Ford Expedition.

Anyone with information on the suspect is asked to call Crime Stoppers at 404-577-8477.