Some residents in Acworth received a hateful piece of mail recently.

ACWORTH, Ga - Residents in an Acworth community said they received a hateful letter in the mail. They called it appalling and said they were in shock when they opened it.

"It's appalling. It's harassment. It's embarrassing," said Rev. Donald Moore who received one of the letters.

"As an Hispanic mom, it's a threat.  I feel threatened in my neighborhood," said Paula Cadavid.

Cadavid has lived in the Abernathy Farm subdivision in Acworth for 18 years. She was disgusted when she and more than a dozen other neighbors received a threatening letter in their mailbox.

It was sent through the mail with no return address. It reads "We want this neighborhood just for white people. Out Hispanics. Out Blacks. Out Asians."

Cadavid said she can't get over the effort that was put into this letter by the sender.

"They centered it, they printed labels, they purchased stamps. It was done so meticulously it shows the person did it with complete consciousness of what they were doing," said Cadavid. 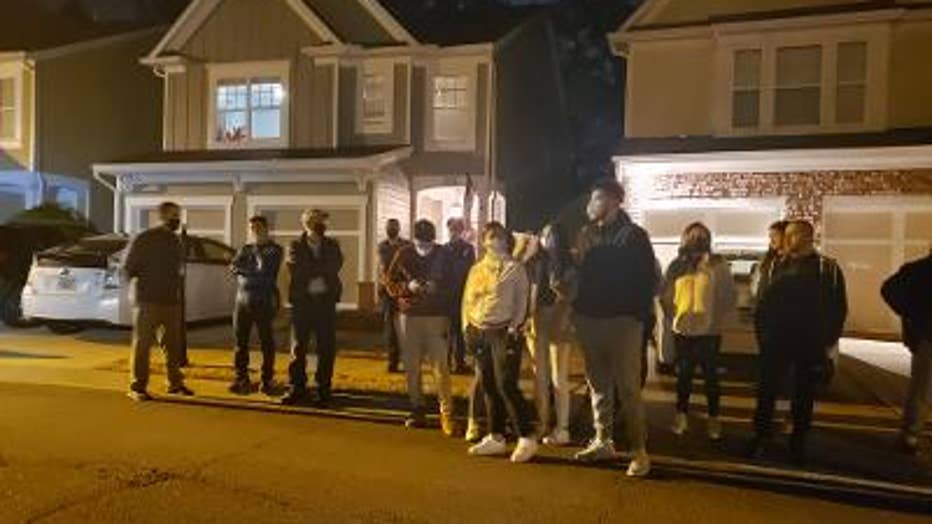 "We're working with other jurisdictions including the postal inspector to find out as much information about these letters that were sent," said Acworth Police Capt. Mark Cheatham. 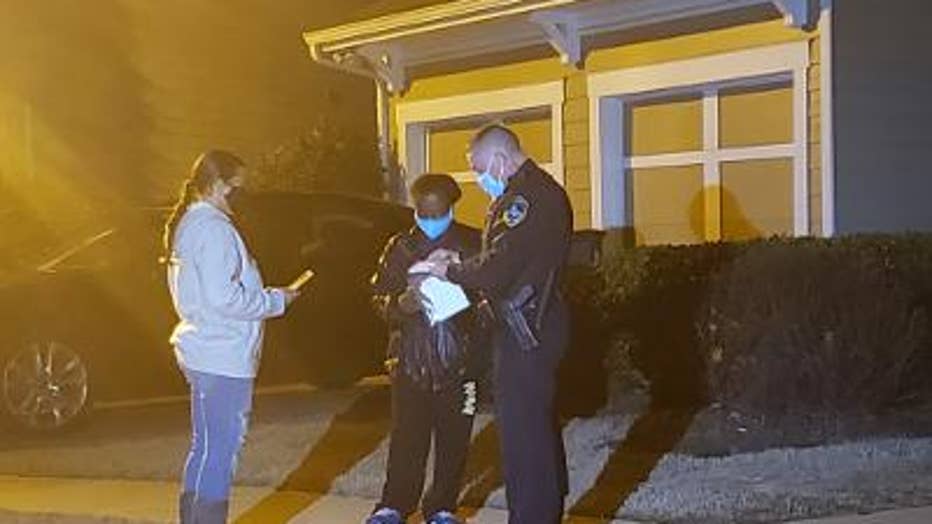 Residents said they stand together in unity and won't be running into their homes and hiding.

"We, Hispanics, Blacks, Asians, we have the right to live wherever we choose to live without harassment and intimidation," said Rev. Moore.

"We're a diverse community and to have this happen, what can you say but be disgusted by this," said Cadavid.

Police said they are collecting all the letters and say they will be processed for trace evidence. Investigators are working to determine who wrote them.