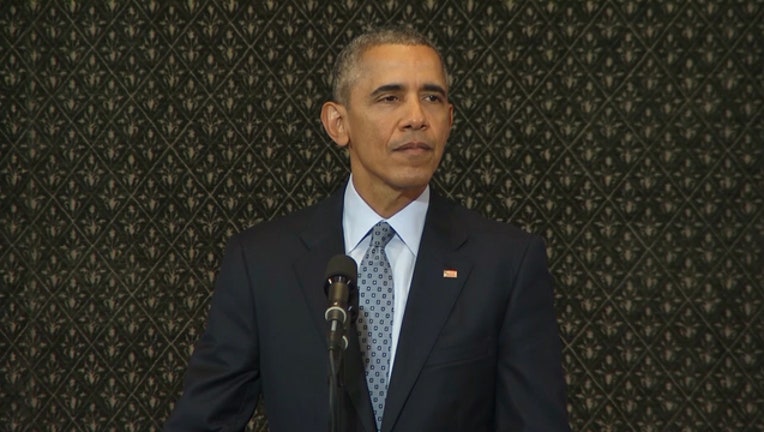 FOX 32 NEWS - President Barack Obama is preparing a major speech in Chicago on January 10, according to a report.

Obama’s remarks are expected to include a thank you to Chicago and the state of Illinois for launching his political career.

The Secret Service is scouting venues for the event, including McCormick Place in the United Center.