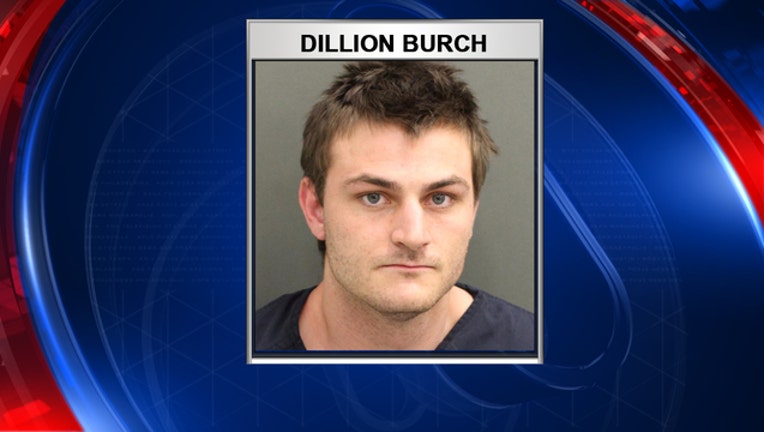 ORLANDO, Fla. (AP) - An Arizona man has been sentenced to three days in jail after deputies say he falsely told guests at a Walt Disney World resort there was an active shooter on the property as part of a YouTube stunt.

Authorities found 22-year-old Dillion Burch was telling that lie to guests at the Contemporary Resort, so he could get their reactions for his YouTube channel.

Burch pleaded no contest to the charges Tuesday and drew the three-day sentence.  No attorney was listed for him.