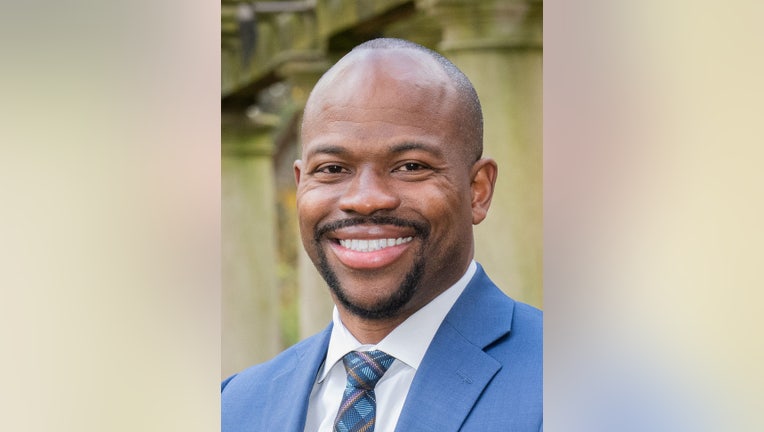 Regents also voted Tuesday to name T. Ramon Stuart as president at Clayton State University. Stuart has been provost and vice president of academic affairs at Fort Valley State University for the past five years.

Both men would be the first African Americans to lead the universities.

Blake became provost at George Washington in 2019. Before that, he was an administrator at Drexel University in Philadelphia, at the University of Miami and Notre Dame. He began his academic career as a computer science professor at Georgetown after working as a software developer.

The board must wait at least five days before voting to install Blake.

He would take over for outgoing Georgia State President Mark Becker, who announced last September that he would retire June 30. Over 12 years, Becker won widespread acclaim for increasing the number and share of students graduating from Georgia State, even as the school has grown to nearly 54,000 students. He oversaw a merger with the former Perimeter College and worked to increase financial and other support for students.

Under Becker, Georgia State also marched into the highest tier of college athletics and increased research and academic productivity at an institution that was founded as a night school aimed at working white men but which has grown into a major institution that anchors downtown Atlanta.

"With the incredible progress made over the past decade, Georgia State has an outstanding reputation combining excellence in both research and accessibility," Blake said in a statement. "It’s built for the next generation of students, scholars and practitioners, and I would be delighted to have the opportunity to contribute to the next chapter of the institution."

Blake was a finalist to lead the University of Rhode Island in April but withdrew from the search.

Stuart shifts into the president’s chair at 7,000-student Clayton State, where President Tim Hynes is retiring after 12 years.

"Dr. Stuart brings outstanding experience and a passion for helping students to a campus that is poised to expand on its success and become a regional powerhouse in metro Atlanta," Chancellor Steve Wrigley said in a statement.