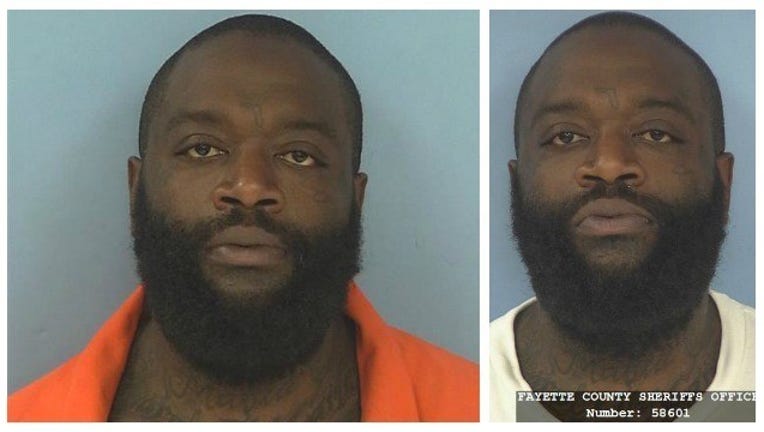 FAYETTEVILLE, Ga. (AP) - Officials in Georgia say rapper Rick Ross has been released from a county jail after posting $2 million in bail on charges of kidnapping, aggravated assault and aggravated battery.

Arrest records say Roberts is accused of forcing a man into a guesthouse at his metro Atlanta mansion June 7 and beating him with a handgun, chipping his teeth, and leaving him with an injured jaw.

Roberts' attorney, Steve Sadow, declined to comment on the case. The rapper's bodyguard also is charged with kidnapping and aggravated battery.

Ross also had recently been arrested in Fayette County on a marijuana possession charge after he was stopped for a window tint violation.