A Fayetteville 13-year-old relies on the dog who is trained to detect the teen's seizures.

FAYETTEVILLE, Ga. - There is a community effort to help a Fayetteville family with the mounting medical bills for their ailing service dog. Caspian is a six-year-old Goldendoodle trained to detect seizures for their 13-year-old autistic son.

Like the perfect storm, Brooke Wright says her son Gavin’s seizures have been increasing, while the health of Caspian has been failing.

Gavin has a form of non-verbal autism and for six years Caspian has alerted the family to oncoming seizures. The family says those seizures have been increasing at an alarming rate. 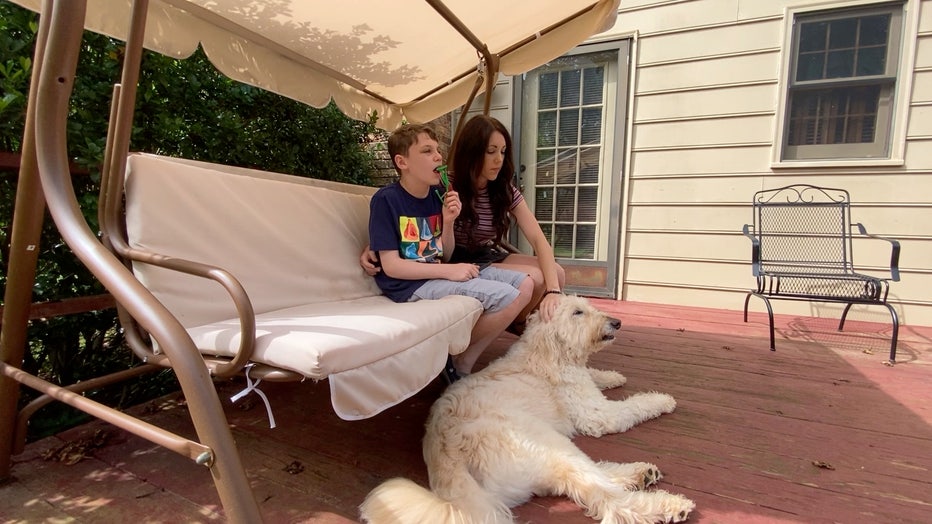 Then the Fayetteville family says it awoke one morning recently to blood coming from Caspian’s nose. The start of his own health crisis.

“Just this week they did a scope of his nasal passages and sent the specimens to pathology, so cancer is a concern,” said Wright.

There have been emergency vet visits and veterinary specialists.  Caspian’s medical bills are mounting beyond the capabilities of this single mom. 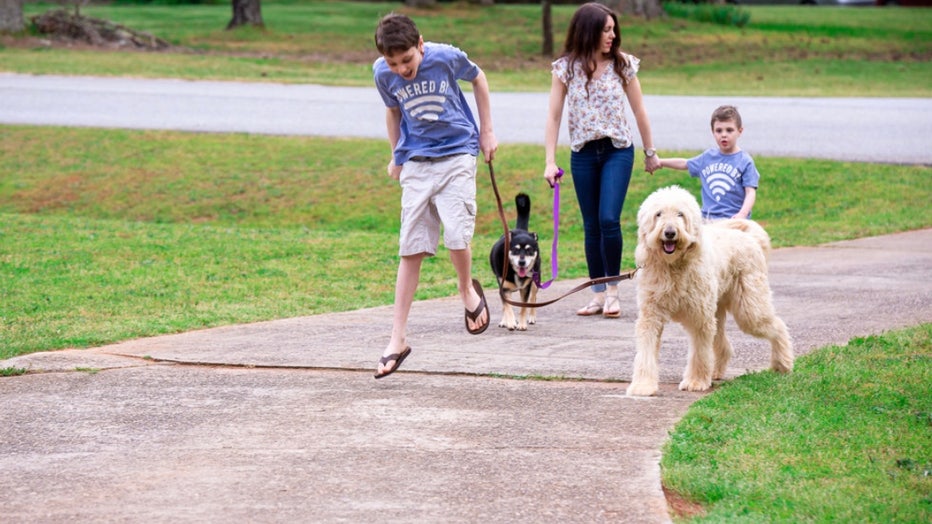 Caspian is not able to alert them to Gavin’s seizures currently but the family is hoping and praying for a favorable diagnosis.

Friends have set up a Go Fund Me page called Cure for Caspian.