ORLANDO, Fla. (FOX 35 WOFL) - Jurors in the trial of a woman accused of helping her husband plan an attack on an Orlando nightclub have stopped deliberating and will return in Thursday morning.

Wednesday was the first day of jury deliberations in the trial of Noor Salman. She was married to Omar Mateen, who pledged allegiance to the Islamic State and killed 49 people at the Pulse nightclub in Orlando in June 2016. Police killed him after the attack.

Salman is charged with obstruction of justice and providing material support to a terrorist organization.

Jurors asked the court three questions in their first few hours of deliberation.  Earlier, they examined a statement Salman is said to have made to FBI agents in the hours after her husband killed 49 people in 2016.  The statement suggests Salman knew of an attack and did nothing to stop it. The judge printed out copies of it to be given to the panel.

Before Salman's trial, her attorneys had sought to prevent the statement from being presented as evidence. They have argued at trial that it was coerced.

The jurors also asked a question about an index of evidence and the wording on one of the charges Salman faces.

Federal Judge Paul Bryan released the jurors at 1:42 p.m. to begin their discussions after 11 days of testimony.

During the trial, prosecutors said Salman knew Mateen was buying ammunition, helped him spend money before the attack and knew about his plan when he left home the night he killed 49 people in 2016.

Defense attorneys describe Salman as a simple woman with a low IQ who was abused by her husband, and who didn't know of his plans because he concealed much of his life from her.

The defense attorneys laid their case to rest on Tuesday, after just two days of presenting.  The defense also tried to get the judge to throw out the case twice, but the judge denied both motions. 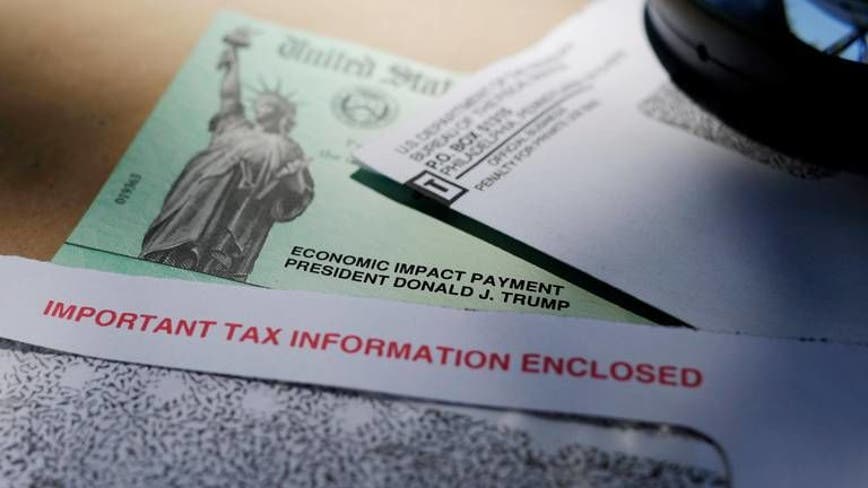