VATICAN CITY - Public masses are set to resume Monday at the Vatican.

Pope Francis celebrated a mass at Pope John Paul II's tomb on what would have been the former pope's 100th birthday. 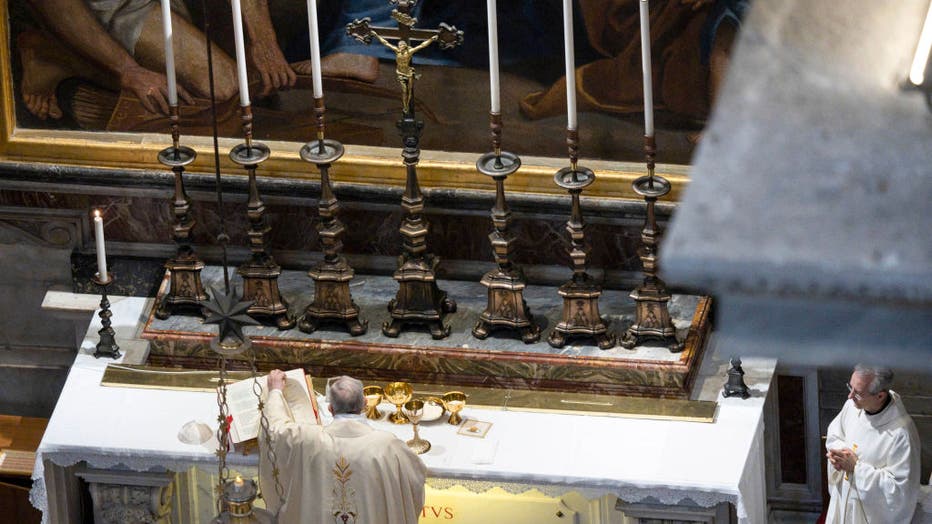 Meanwhile in France, a mass was held in a parking lot over the weekend where people prayed inside their cars.

Mosques in Iran have offered the same sort of drive-in service during lockdown.