Prosecutors say they charged the father of an 11-month-old boy following a shooting last month in the city's Hunting Park section.

PHILADELPHIA - Prosecutors say they charged the father of an 11-month-old boy with recklessly endangering another person and related charges in connection with a shooting last month in the city's Hunting Park section.

Shots rang out on Oct. 19 on the 700 block of  West Luzerne Street as the boy sat inside a car with his father. 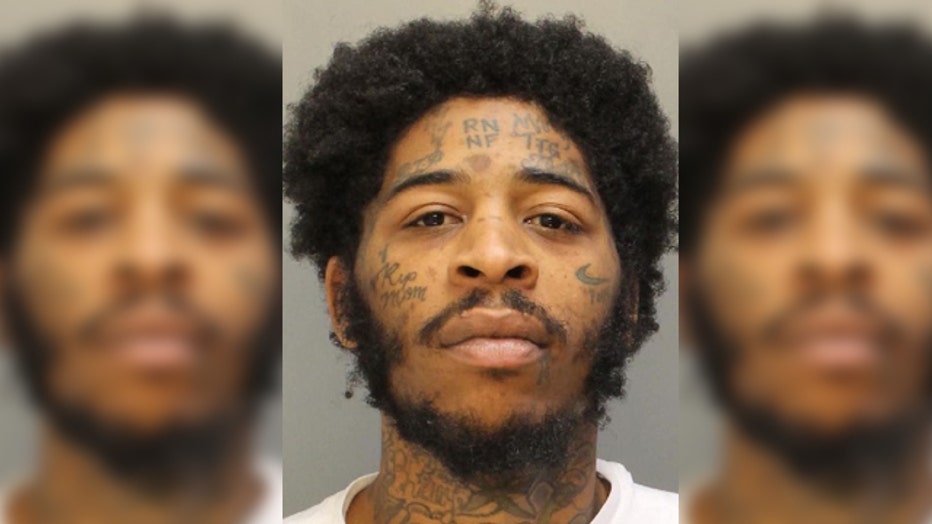 Police say Nafes Monroe, 25, is facing recklessly endangering another person and related charges after a shooting that left his son critically injured.

Police say instead of protecting his son Nafes Monroe, 25, used him as a human shield. Investigators say he drove to a house before going to the hospital. 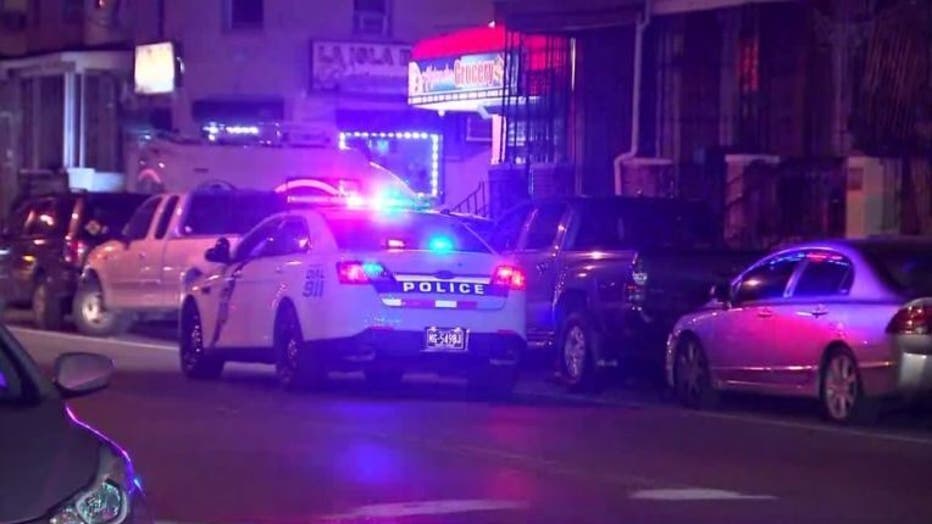 According to police, Monroe was using counterfeit money to purchase drugs and they believe that is the motive for the shooting. Investigators believe Monroe brought his son to avoid being shot at by a potentially upset drug dealer.

Police are still searching for the shooter.