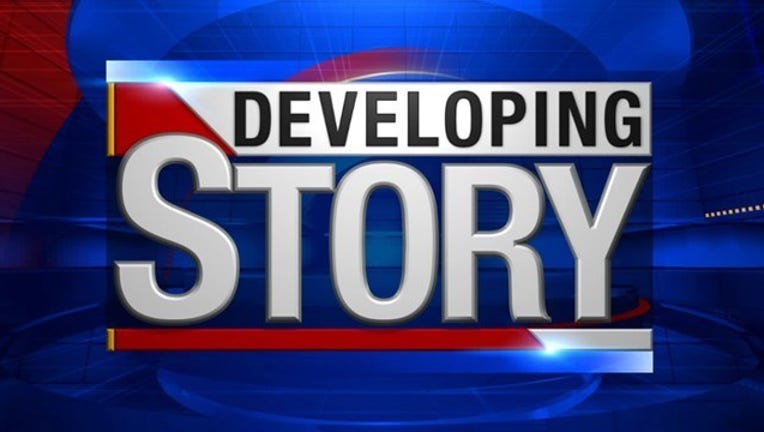 MINNETONKA, Minn. (KMSP) - A man found dead in his Minnetonka, Minn. home on Saturday has been identified as a man who ran Prince’s Minneapolis nightclub, family told the Star Tribune on Sunday.

According to police, officers were called to the 5100 block of Woodhill Road at 8:24 a.m. after a man was found not breathing. He was pronounced dead on-scene and had reportedly been using illicit drugs the previous night.

The paper identified the man as 48-year-old Paul Pudlitzke, a onetime business associate of Prince's who ran his nightclub, Glam Slam, in the Warehouse District in the 1990s.

Painkillers have been a major focus in reports following his death at Paisley Park on April 21. He was set to meet with a California doctor to help kick an opiate addiction the day before he died.