PHOENIX (KSAZ) - On Thursday, the White House announced plans to impose a 20 percent tax on imports from Mexico to pay for a wall on the border. Mexico is one of Arizona's biggest trading partners, which means the tax could have a big impact on the state, especially on the price of produce.

From avocados, to cucumbers, tomatoes and squash, the majority of produce shipped in and out of the U.S. comes from Mexico.

"The United States in the months of November, December, January, February, March... five months out of the year get a tremendous amount of produce from Mexico," said Willie Itule, president of Itule Produce.

According to Itule, who deals mostly with farms in Nogales, conditions in the United States are simply not favorable year-round to produce the large amount consumed here.

"Florida does produce vegetables, but most of those stay on the East Coast, take the western part of the United States and a good portion of the South and East, we get our fresh fruits and vegetables from Mexico," Itule said. "That's the way it's always been."

Itule says it goes without saying that any increase or tariff would be passed onto the consumer. He's hopeful the president will not move forward for the well being of Americans.

"Fruits and vegetables have become such an intricate part of everybody's diet to lead a good, healthy life," he said. "They're telling you eat fruits, vegetables. Well, if five months out of the year prices go up, that's going to be a pinch in the pocket book of every American."

The White House says no final decision on the tax has been made and that it was just one option. 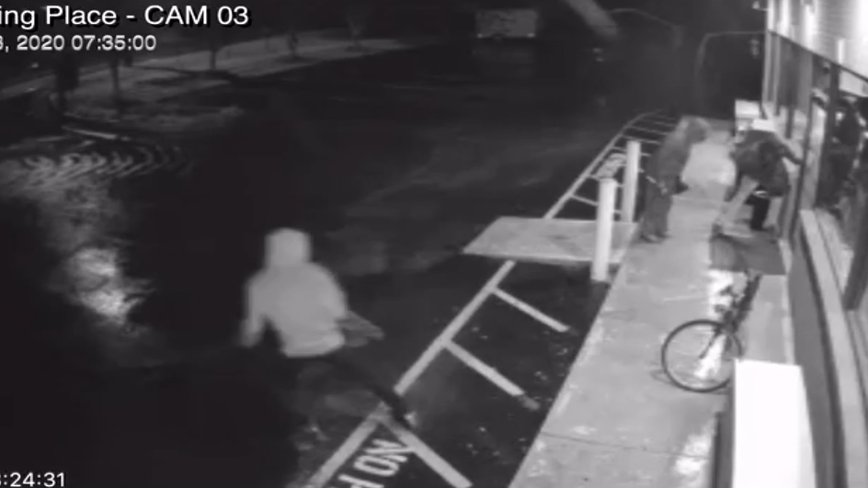