COLORADO SPRINGS, Co. - This is something you never want to happen when you order something delivered to your mailbox.

Security cameras in Colorado captured a postal worker literally throwing a package out of his window instead of walking the package up to the door.

But it gets worse, because the homeowner didn't see the package, he accidentally ran over the box while pulling out of his garage.

"I pulled out, pull out here, once I ran over it. You know, you can see my tire marks here," homeowner Byron Gohl said. "Heard the crunch, grabbed it and threw it in my car. kinda looked at it, saw it was these picture frames obviously broken from me running over it, but who knows if maybe some of these were broken when he threw them."

The USPS says the worker is a contractor and this isn't the way they train employees.

They also say they've taken immediate action against the contractor. 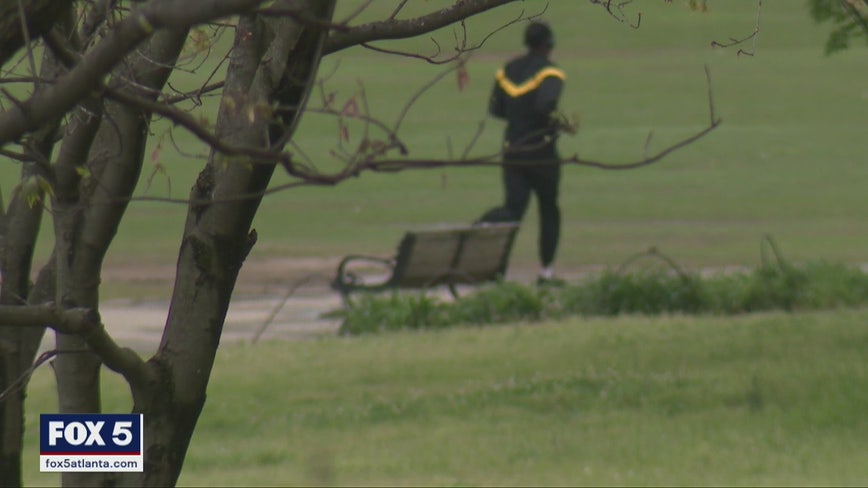