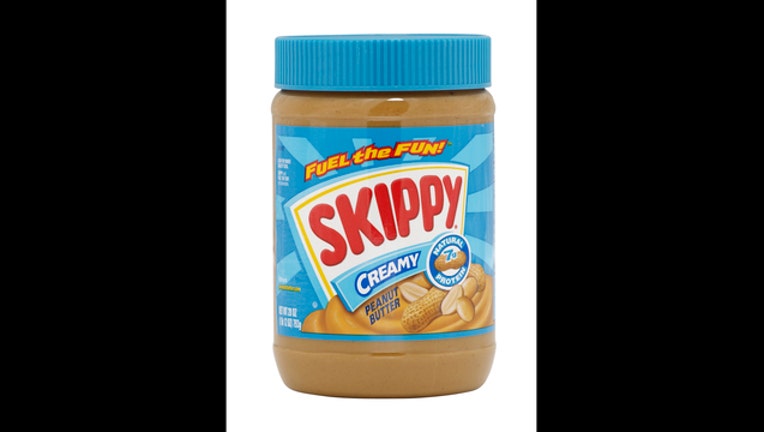 Hormel Foods Corp said on Thursday that it was voluntarily recalling a limited number of jars of its Skippy peanut butter in seven U.S. states because they might contain small pieces of metal shavings.

Hormel discovered the jars may contain metal shavings during routine cleaning. It did not say how the shavings may have entered the jars.

For more on the recall, details can be found on foxnews.com