VATICAN CITY - Pope Francis has named Archbishop Gregory J. Hartmayer as the new leader of the Catholic Church in Atlanta. 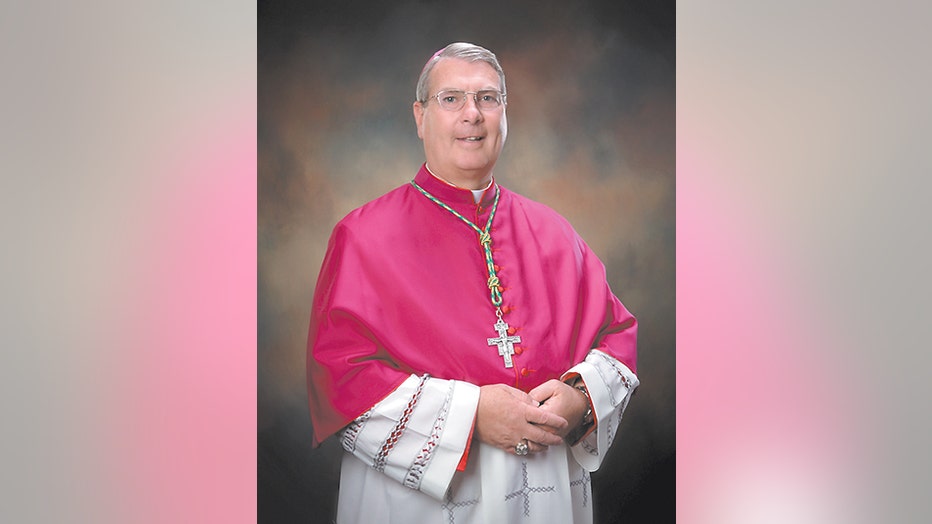 Hartmayer, 68, replaces Archbishop Wilton Gregory, who took over as head of the church in Washington, D.C. in the aftermath of the 2018 explosion of the sex abuse and cover-up scandal.

Hartmayer, a Conventual Franciscan, has been bishop of Savannah, Georgia since 2011.

A native of Buffalo, New York, Hartmayer worked as a guidance counselor, school director and teacher in a variety of Catholic schools in Baltimore, New York and Florida.

Gregory was transferred to Washington in April 2019 after Cardinal Donald Wuerl was forced to retire early after he lost the trust of his priests and faithful over his role in the scandal over ex-Cardinal Theodore McCarrick.