CHEROKEE COUNTY, Ga. - A Georgia woman is facing charges after police say she stole a car from a restaurant parking lot and fled down the interstate.

The vehicle headed north on I-575 and then turned around and came south on I-575. Just south of exit 14, as deputies were attempting to box the vehicle in, they say the driver attempted to pass deputies in the median. A deputy forced the vehicle into the median safety wires to avoid a high-speed chase. 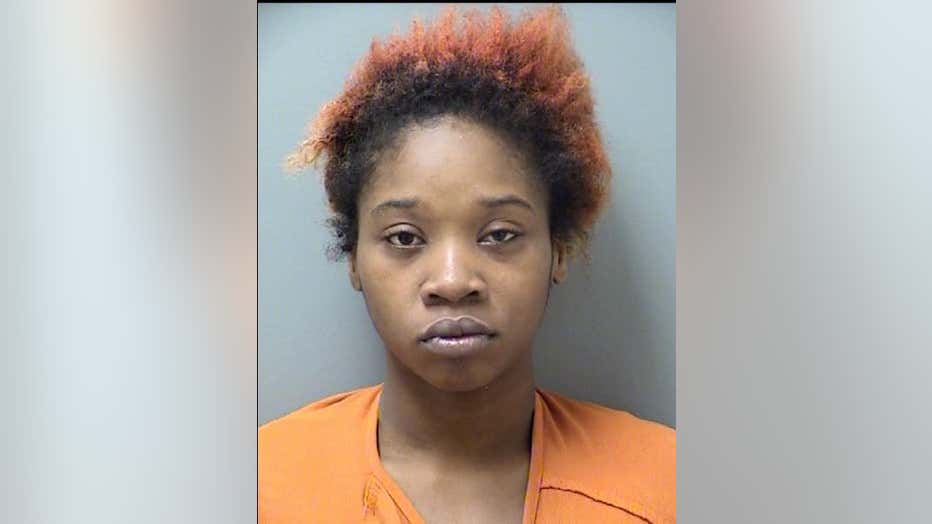 She was charged with Driving Under the Influence and Fleeing and Attempting to Elude. The Canton Police Department will have additional charges related to the theft of the vehicle.

Williams is currently in custody at the Cherokee County Adult Detention Center with a $11,756 bond.