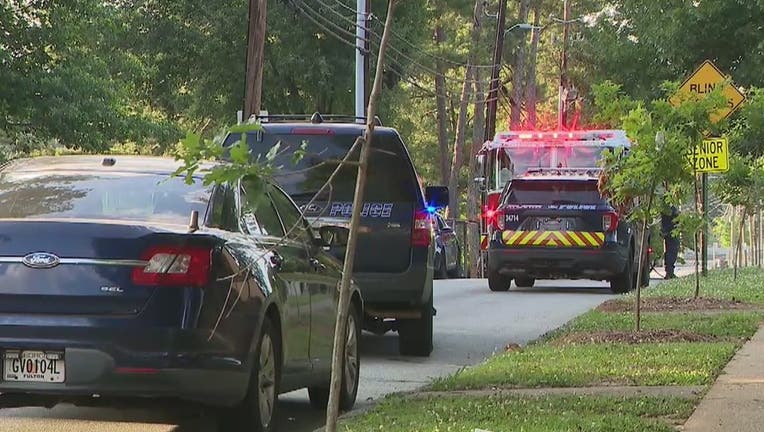 Police say a woman was found shot to the face at an apartment complex along Myrtle Drive SW on June 8, 2020. (FOX 5)

ATLANTA - Police said they are investigating after officers found a woman shot to the face.

It happened a little before 6 p.m. Monday. Atlanta police were called out to the 1800 block of Myrtle Drive SW to a report of a person shot.

Police said officers found the woman at the location. She was rushed to an area hospital in stable condition.

Investigators believe the shooter may have fired from a vehicle but didn’t say if the woman was the intended comment.

A motive and a description of the shooter were not immediately available.