GWINNETT COUNTY, Ga. - A woman was found dead in a vehicle along Interstate 85 in Gwinnett County on Thursday morning.

According to police, the victim, a black female, was discovered in the driver's seat of her car in the northbound lanes of I-85, just south of Jimmy Carter Boulevard. The car was in the HOV lane. Police responded to the scene at around 5:30 a.m.

Investigators said no other passengers were in the victim's vehicle when officers arrived at the scene. 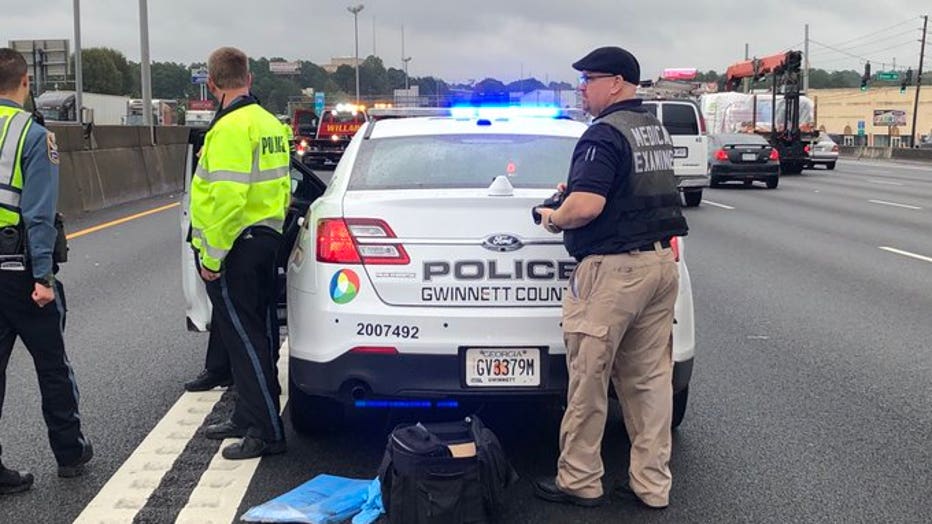 Two lanes of the interstate were closed for nearly six hours while police investigated the scene.