ATLANTA - Police in Atlanta are investigating after a woman and a dog were shot in southwest Atlanta on Wednesday.

It happened around 5:45 p.m. in the 700 block of Formwalt Street SW near Love Street SW. Atlanta police said two men exchanging gunfire instead shot a woman and a dog. 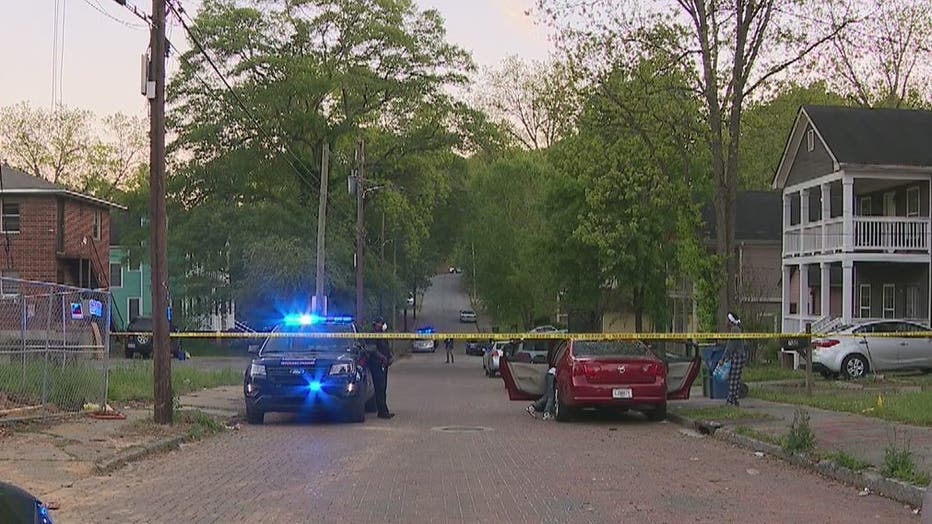 The woman, whose name was not immediately released, was reportedly shot in the arm, police said. She was alert, conscious, and breathing as she was being transported to an area hospital.

Officers said they later found the dog who was also shot. The canine was released to animal control for treatment.

Both suspects fled the scene before officers arrived. A good description of the pair was not immediately available.

The circumstances that led to the shooting remains under investigation.