COBB COUNTY, Ga. (FOX 5 Atlanta) - A woman was arrested in connection with a robbery at a Cobb County bank.

Police were called to the Wells Fargo on Powers Ferry Road about 2:40 p.m. Wednesday. Investigators said a woman had given the teller a note, demanding money.

The note indicated the suspect had a bomb, and she asked for money, according to police.

Police identified 66-year-old Sandra Daniel as the suspect. Her vehicle was spotted in traffic.

Daniel was arrested during a traffic stop. 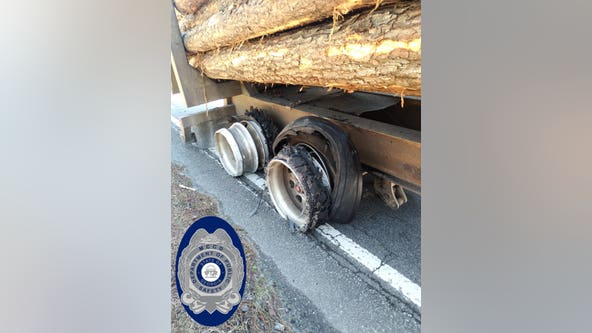