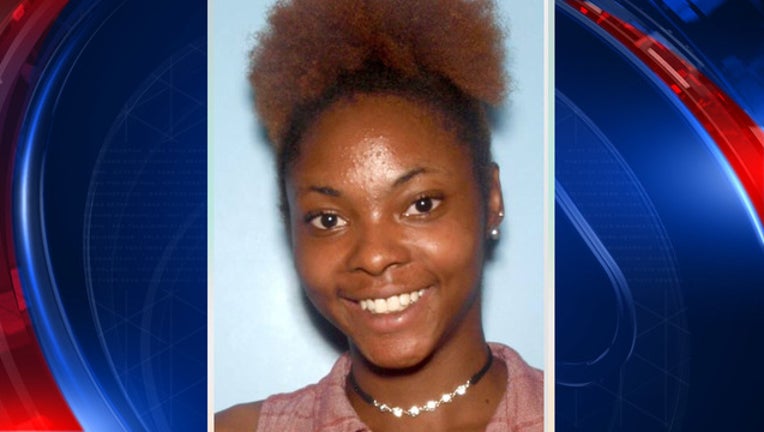 SOUTH FULTON, Ga. - South Fulton police have arrested a woman in connection with a double shooting that happened on Monday night.

They say the shooting came after an ongoing dispute.

Dorsey now faces several charges including aggravated assault and aggravated battery. She will be transported to the Fulton County Jail.

Both victims were transported to Grady with nonlife-threatening injuries. They are now recovering.