BROOKHAVEN, Ga. - Two people have been arrested after a SWAT standoff at a Brookhaven apartment complex early Tuesday morning.

Brookhaven police were called to the 1700 block of Briarwood Road in response to a "person armed" call around 4:20 a.m. Investigators said two armed suspects forced their way into an apartment and demanded money.

The victim called 911, according to police. Responding officers helped the victim escape and then set up a perimeter around the building.

The North Metro SWAT team was called in to assist.

According to authorities, one of the suspects surrendered not long after police were called to the scene. The second suspect stayed inside the home, but eventually surrendered and was taken into custody.

No shots were fired and no one was injured. 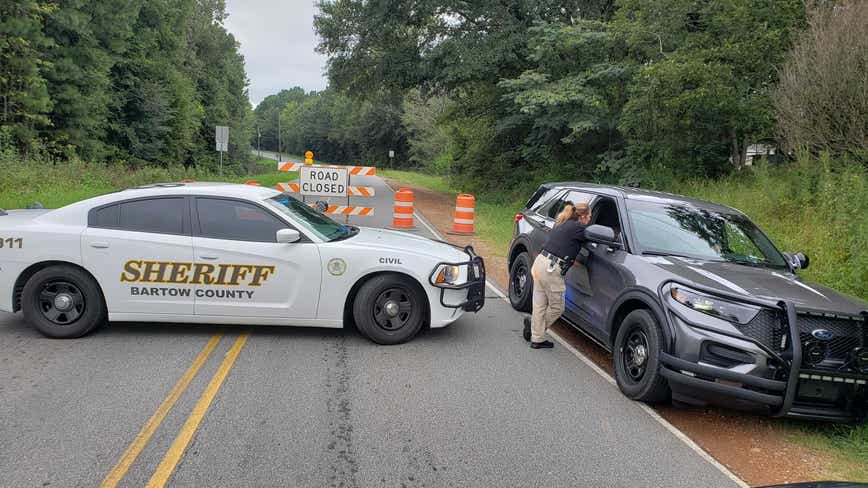 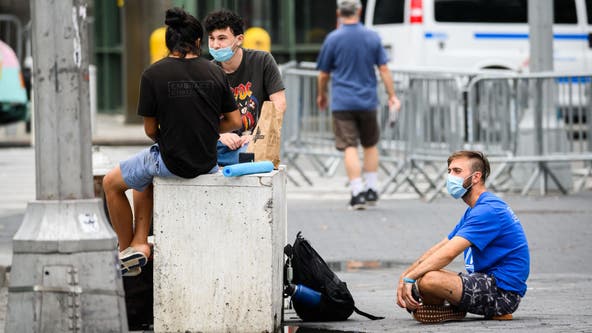