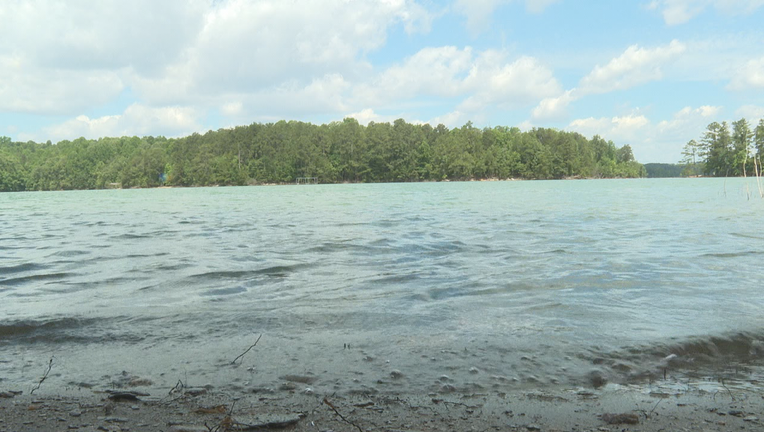 GAINESVILLE, Ga. - Police have found the body of a missing teenaged swimmer after he drowned while swimming in Lake Lanier Sunday afternoon.

The Gainesville Police Department tells FOX 5 they were called to Longwood Park just after 2 p.m. after witnesses say 19-year-old Jesus Victoria Reynosa went under while swimming in Lake Lanier and never resurfaced.

Officers with the Gainesville Police Department, Hall County Fire, Department of Natural Resources, the Army Core of Engineers, and a crew of 20 divers to search for the teenager.

After searching for hours, officials say they found the Reynosa's body using a side scan sonar and recovered him around 6 p.m.

Originally crews reported that they were searching for a second man. Officials have now confirmed that Reynosa is the only victim.