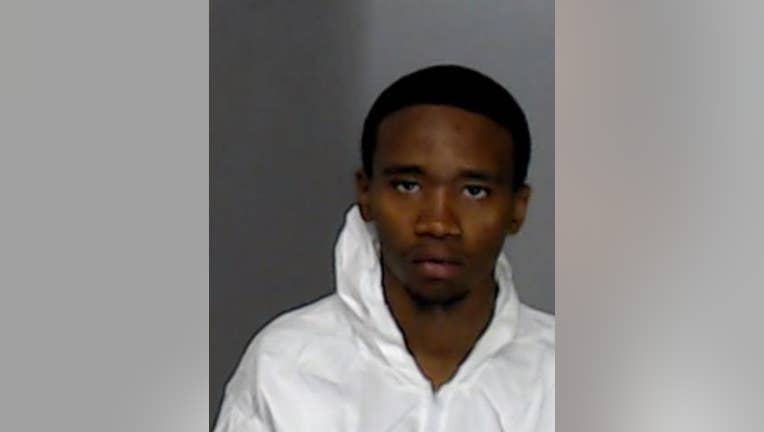 DUNWOODY, Ga. - Dunwoody police have arrested a teenager believed to be the suspect in the murder of a man found inside an apartment on Wednesday.

Officials say 39-year-old Spencer Lavest Foster was found dead inside an apartment at the Dunwoody Village Apartment Homes located in the 2300 block of Dunwoody Crossing just before 7 p.m. on May 6.

At the time, Dunwoody investigators said they found obvious signs of foul play, but would not elaborate.

On Monday, officials say they had arrested 19-year-old Kalijuan Hawkins for the death of Foster. Hawkins is charged with felony murder and is currently in custody at the DeKalb County Jail.

The cause of death has not been released. 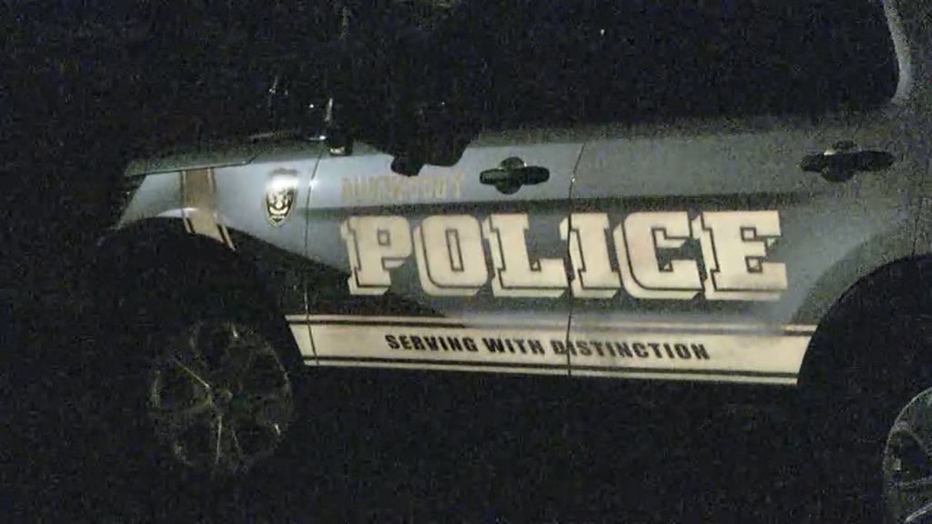 Dunwoody police are investigating a death at the Dunwoody Village Apartment Homes on May 6, 2020. (FOX 5)

Police are asking anyone with information to contact Detective Robert Barrett at 678-382-6934 or email at robert.barrett@dunwoodyga.gov. Anyone can also submit an anonymous tip at dunwoodypolice.com.