GWINNETT COUNTY, Ga. - Police in Gwinnett County have charged a suspect in the murder of a North Carolina man that happened in early April near Norcross. 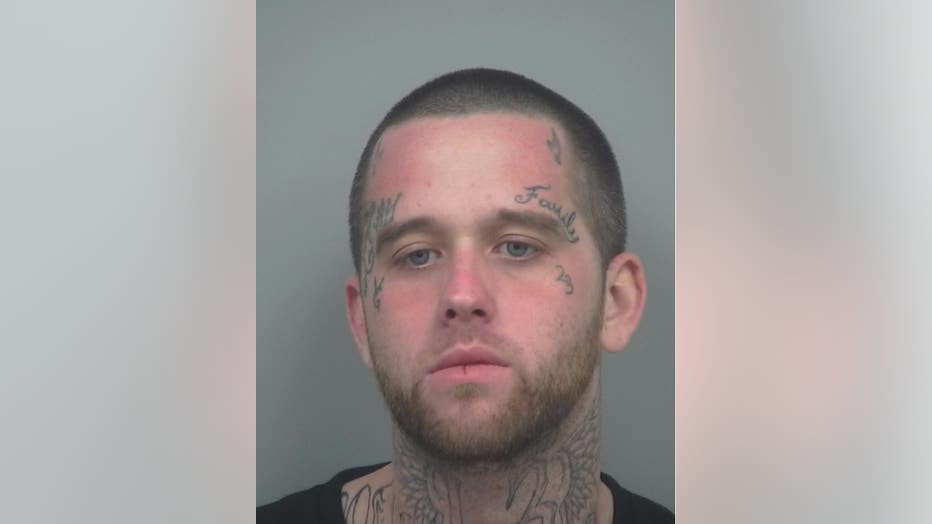 Officials say the shooting happened on the afternoon of April 6 in front of a home near the intersection of Goodwood Boulevard and Pirkle Road.

According to police, officers arrived in the area to find 27-year-old Shane Meyerhoffer from Hayne, North Carolina dead from a gunshot wound after a 911 caller reported shots fired.

After nearly a month of investigating, detectives say they obtain warrants charging Stefan Weidenbener for Meyerhoffer's murder. The suspect has also been charged with aggravated assault, sale of methamphetamine, and possession of a firearm by a convicted felon.

Officials believe the murder was drug-related.

Weidenbener was already in the Gwinnett County Jail on unrelated charges and has been served with the new warrants.