ROSWELL, Ga. - Roswell police have have charged a suspect in the June murder of a woman found dead in her bathtub. 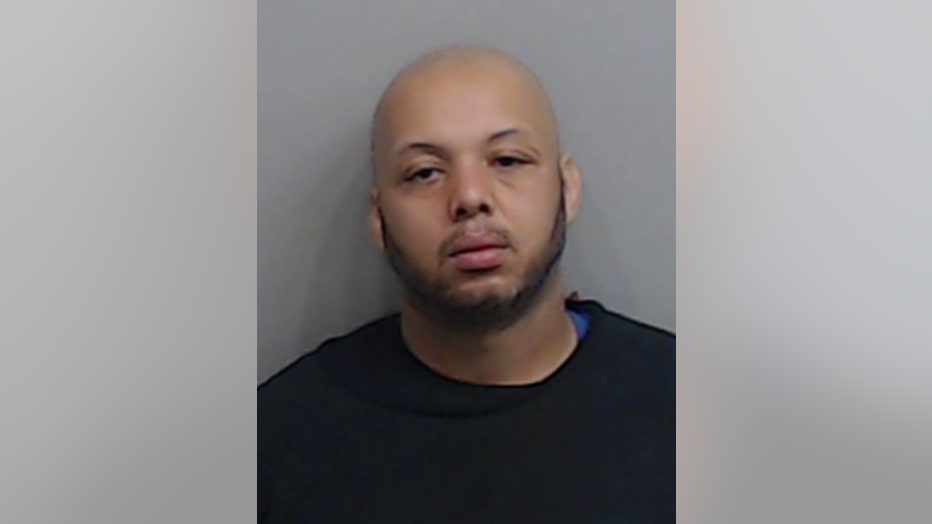 Officials say officers were called out to the 600 block of Ashley Forest Drive the morning of June 8 by a frantic caller.

The man told police that his roommate, identified as 39-year-old Fabiola Thomas, was in his bathtub and that "something bad had happened to her."

When officers got into the bathroom, they found Thomas unresponsive. She was rushed to the hospital, where she was pronounced dead.

After a months-long investigation, the Fulton County Medical Examiner's ruled that Thomas' death was a homicide.

On Oct. 25, A day after that ruling, police arrested 38-year-old Antonio Wilson and charged him with the murder of Thomas.

Roswell police are now asking anyone with additional information in the case to please contact the Roswell Police Department's Criminal Investigation Division at 770-640-4100 or Crime Stoppers at 404-577-8477.

Roswell police arrested man who killed woman in her bathtub