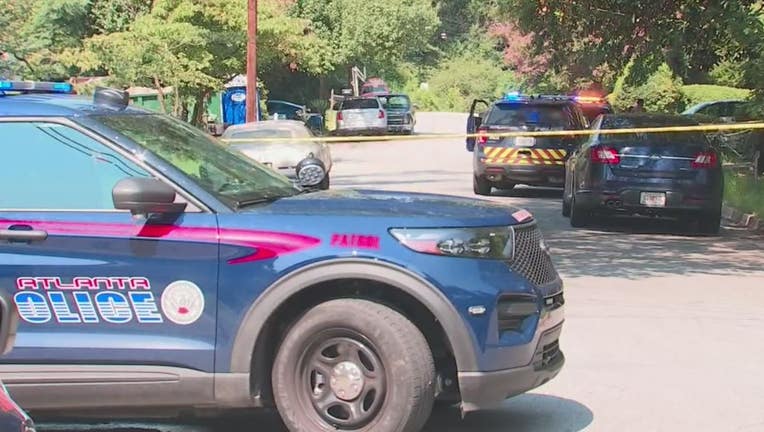 ATLANTA - Atlanta detectives have arrested a man in connection to the Saturday morning accidental shooting of toddler in the head.

Officials say they were called to the home on the 2800 block of Delray Drive Saturday around 10 after reports of a shooting.

When they arrived, officers found the young boy with a single gunshot wound to his head.

At the time, the Atlanta Police Department told FOX 5 that believe the gunshot was accidentally self-inflicted.

During their investigation, officials say they found probable cause and secured arrest warrants for a suspect, identified as 31-year-old Dontavious Wells.

Wells has been arrested and charged with reckless conduct, theft by receiving a stolen firearm, possession of a firearm by a convicted felon, second-degree cruelty to children, and an outstanding charge of battery.

Police also recovered the handgun, which had been reported as stolen on July 7.

Wells is now in custody at the Fulton County Jail.

The 2-year-old, whose identity has not been released, remains in critical condition at an Atlanta hospital.