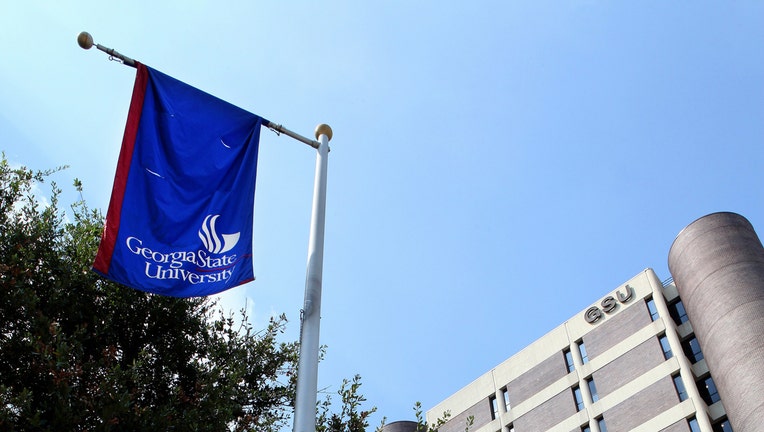 ATLANTA - Police are encouraging students at Georgia State University to be on high alert after a student says she was robbed at gunpoint.

According to a campus alert sent out to students, the student was in the parking lots near the former Turner Field site when she was approached by two men

She told police that the men pointed a gun at her and then took off with her bookbag.

Anyone with information on the robbery is asked to call Georgia State police.