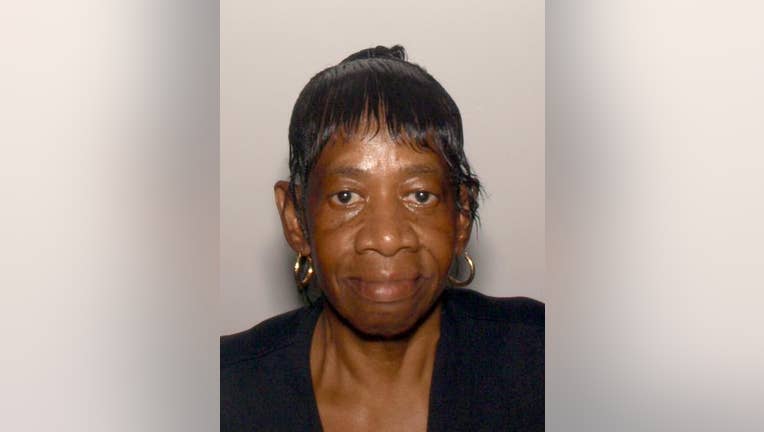 UNION CITY, Ga. - Police in Union City are searching for a 70-year-old woman who hasn't been seen since Saturday morning and cannot be contacted.

The Union City Police Department said Jacqueline Stone was last seen near the area of 6425 Oakley Road at around 6 a.m. on Saturday.

Stone is described as a black woman, according to police, 5-foot-2 and 135 pounds. Police said she has thin, short-length hair, or is possibly wearing a black shoulder-length wig. 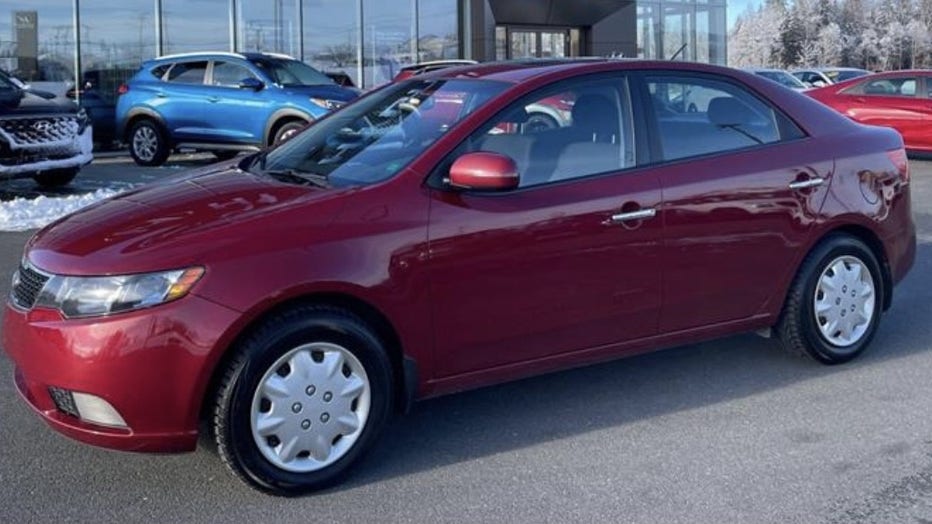 Anyone with information regarding Stone's location is asked to call 911 immediately or Union City Police Department at 779-964-1333.

A Mattie's Call, Georgia's emergency missing alert for disabled or elderly persons, has since been issued.