Police in DeKalb County are searching for a burglary suspect

BROOKHAVEN, Ga. - Police in Brookhaven are searching for a man who burglarized a home following a fire earlier this month.

It happened at a home in 1700 block of Dresden Drive near Winding Lane NE on Feb. 6. Brookhaven police said around 12:25 p.m., firefighters were called to the home to battle the blaze. Later in the day, after the fire was extinguished, police said several items were discovered missing. 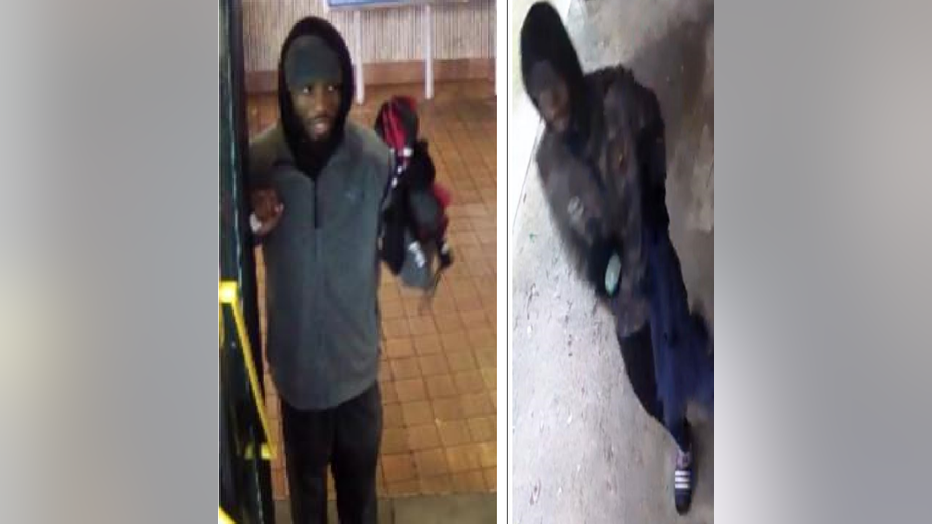 Police said the home was burglarized, but the man was caught on camera. Police have released images from the surveillance camera in hopes someone will recognize the man.

Anyone with information that might help lead to an arrest and indictment could be eligible for$2,000. Tipsters can call the Crime Stoppers Atlanta tip line at 404-577-TIPS (8477).