Gwinnett County police are searching for a missing man

Logan McCaskill Jr. was traveling with his father from Yemassee, South Carolina, to make deliveries for the Allied Moving Company, police said. That company is located at 750 Progress Industrial Boulevard in Lawrenceville.

Police said when they arrived, McCaskill’s father went inside for paperwork, but when he returned, his son was gone.

McCaskill does not know the area and it is not known if he walked away from the area or found transportation. 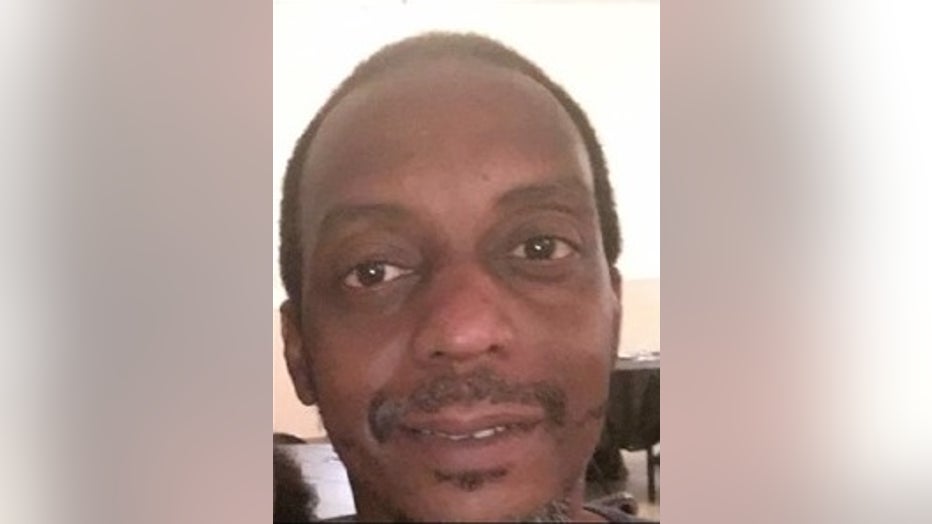 Police said McCaskill has several medical conditions that require daily medication. He left his medication, wallet and cellphone in the truck, police said.

McCaskill is described by police as being 5-feet-8-inches tall, weighing about 185 pounds, with a short afro and goatee. He was last seen wearing a gray Allied Moving sweatshirt. 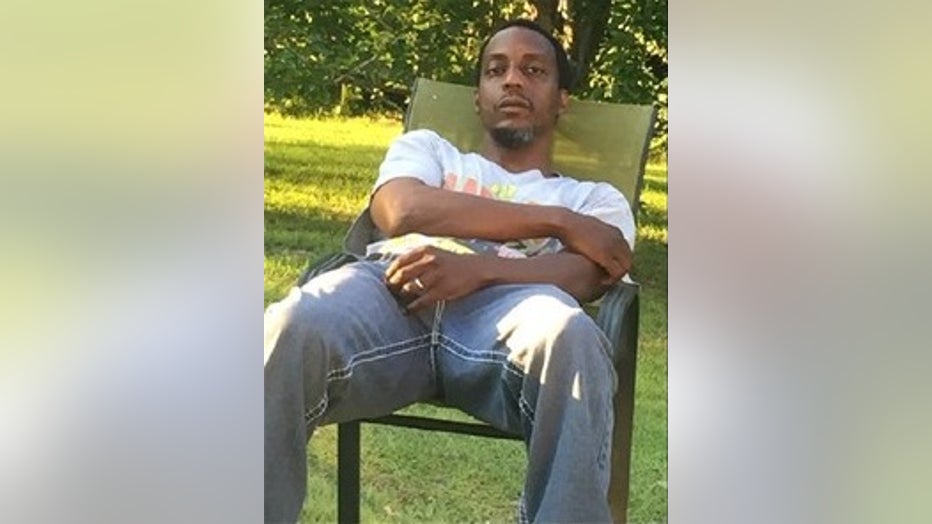