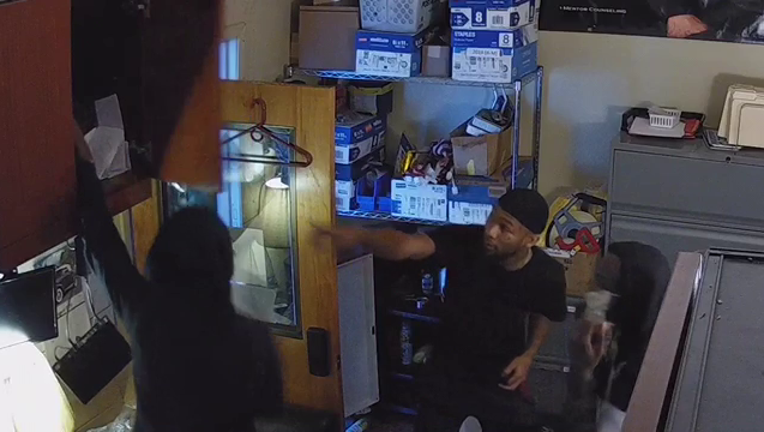 Officers are searching for the three suspects accused of robbing an Atlanta auto repair shop in August.

ATLANTA - Police are searching for three suspects wanted in a violent assault and robbery in southwest Atlanta.

Officials say they were called to an auto repair shop on the 3100 block of Campbellton Road on the afternoon of Aug. 28.

When they got to the scene, officers found a victim with a laceration on his face, who told them he had been robbed and assaulted.

According to officers, the three men came into the business and spoke to the victim about buying a vehicle. When the man handed one of the suspects an application, police say he was assaulted by the other two.

While the victim was being assaulted, officers say the third suspects went into the office and searched through the cabinets. 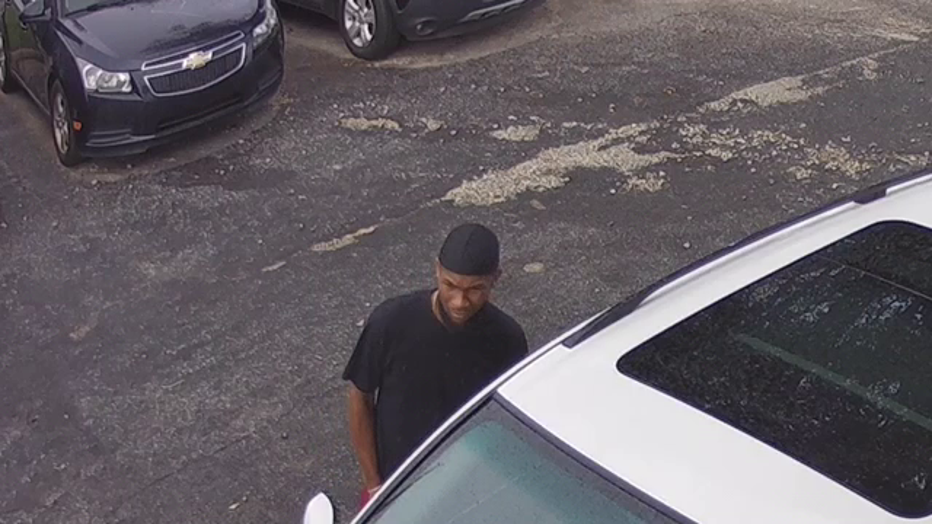 The suspects fled after taking the victim's wallet. It is not known what was taken from the office at this time.

The Atlanta Police Department shared surveillance footage of one of the suspects and a vehicle believed to be involved in the case.

If you have any information that could help in the investigation, please call Crime Stoppers Atlanta at 404-577-TIPS (8477).