ATLANTA - Atlanta Police said three men lied to get inside a woman's home and then harassed her and her roommate before stealing a laptop.

According to police, the men told the woman they were her neighbors and asked to use her phone.

But when she let them in, she told police the men made sexual comments towards her and her roommate and asked about drugs.

She also told police she thinks they took her laptop.

Anyone who recognizes the men are asked to call the Atlanta Police Department. 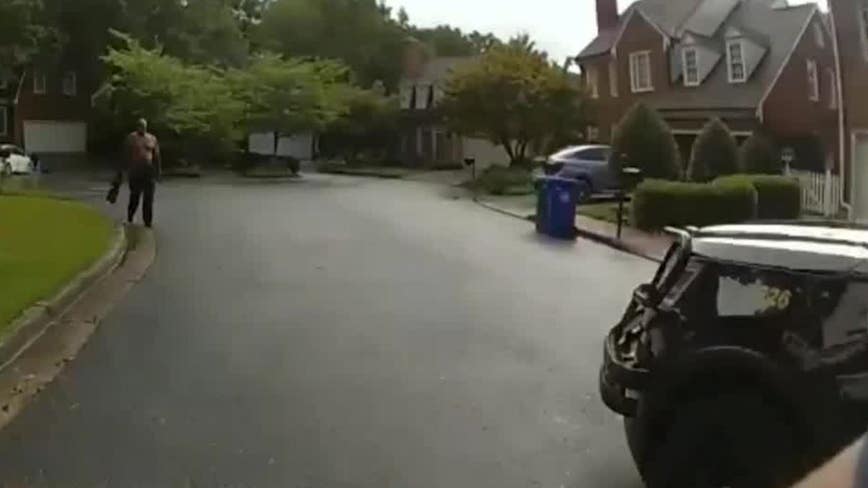